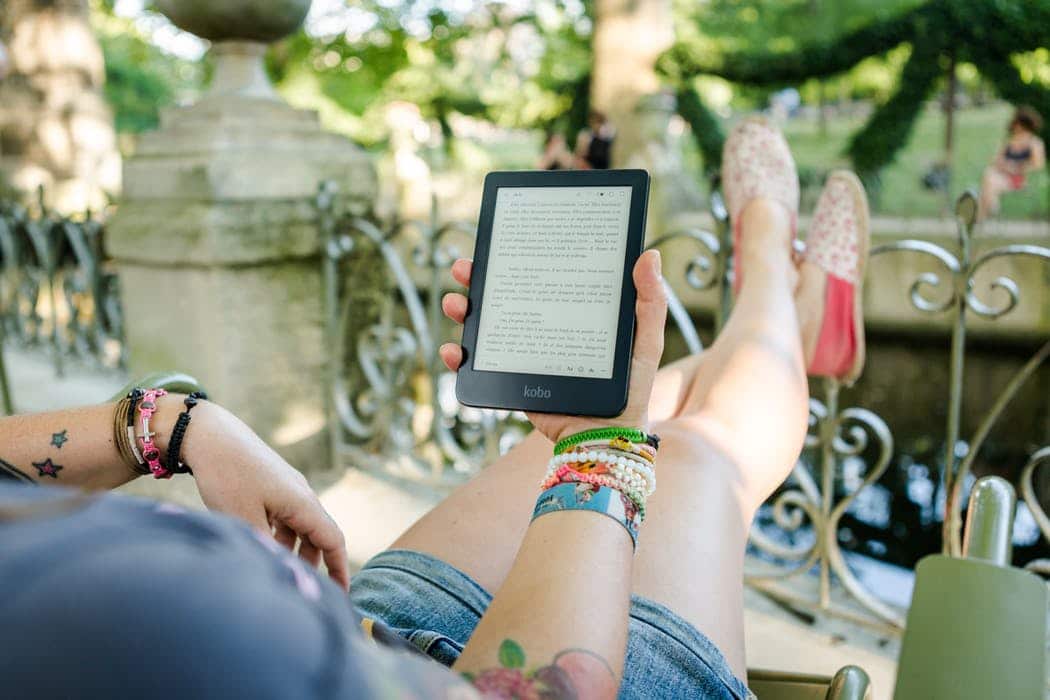 Everywhere you look on social media, it seems like it’s Gen Z versus Millennials versus Boomers (Gen X is sitting this one out, giving everyone the side-eye). But one thing recent events have taught us is that the stereotypes that have been assigned to these different age demographics are typically wrong… and that these preconceived notions might be most inaccurate when it comes to digital publishing and technology.

Kobo’s CEO Michael Tamblyn recently highlighted some findings about senior citizens and the elderly where ebook consumption is concerned. According to Tamblyn’s article for Forbes, not only do seniors tend to have the disposable income to purchase ebooks and ereaders, they simply have more time to read than younger consumers.

“The people who spend the most time (and money) reading aren’t 16-year-olds (busy with friends), 21-year-olds (busy with school) or even 30-year-olds (busy with kids). But at 45, the combination of career, disposable income, and older kids sends a lot of people to the bookshelf, and they don’t look back. They are the least likely accelerant to a digital transformation but, it turns out, absolutely essential. We put those people at the center of our business, and now they make up 81% of our customers.”

So why is this surprising to some people? Is it because the stereotype about Boomers who can’t work these “newfangled gadgets” as incorrect as the famous “avocado toast” Millennial insult?

It seems to be.

In fact, according to Statista, ebooks consumers in the US tend to be younger. The highest volume of survey respondents who say they have read at least one ebook in the past twelve months was the 18-29 age bracket. With every twenty-year jump, the number of ebook readers sloped downhill. But are we seeing the real picture? The same company studied ereader purchasing and found that the largest age group to have purchased and used an ereader was middle-aged adults, followed by seniors, then followed by young adults. (It’s worth noting that the events of 2020 showed a serious disparity in survey participants due to the mechanism or platform by which the survey gets discovered.)

There’s an important takeaway from these viewpoints and findings: first, stereotypes are dumb, so let’s agree to do better. More importantly, from a business standpoint, stereotypes are even dumber. Authors and publishers are missing out if they assume that middle-aged and older adults aren’t their target consumer. Remember, today’s senior citizens were once the proud owners of Apple IIe computers back in the day… even if they supposedly couldn’t program the clock on their VCRs.