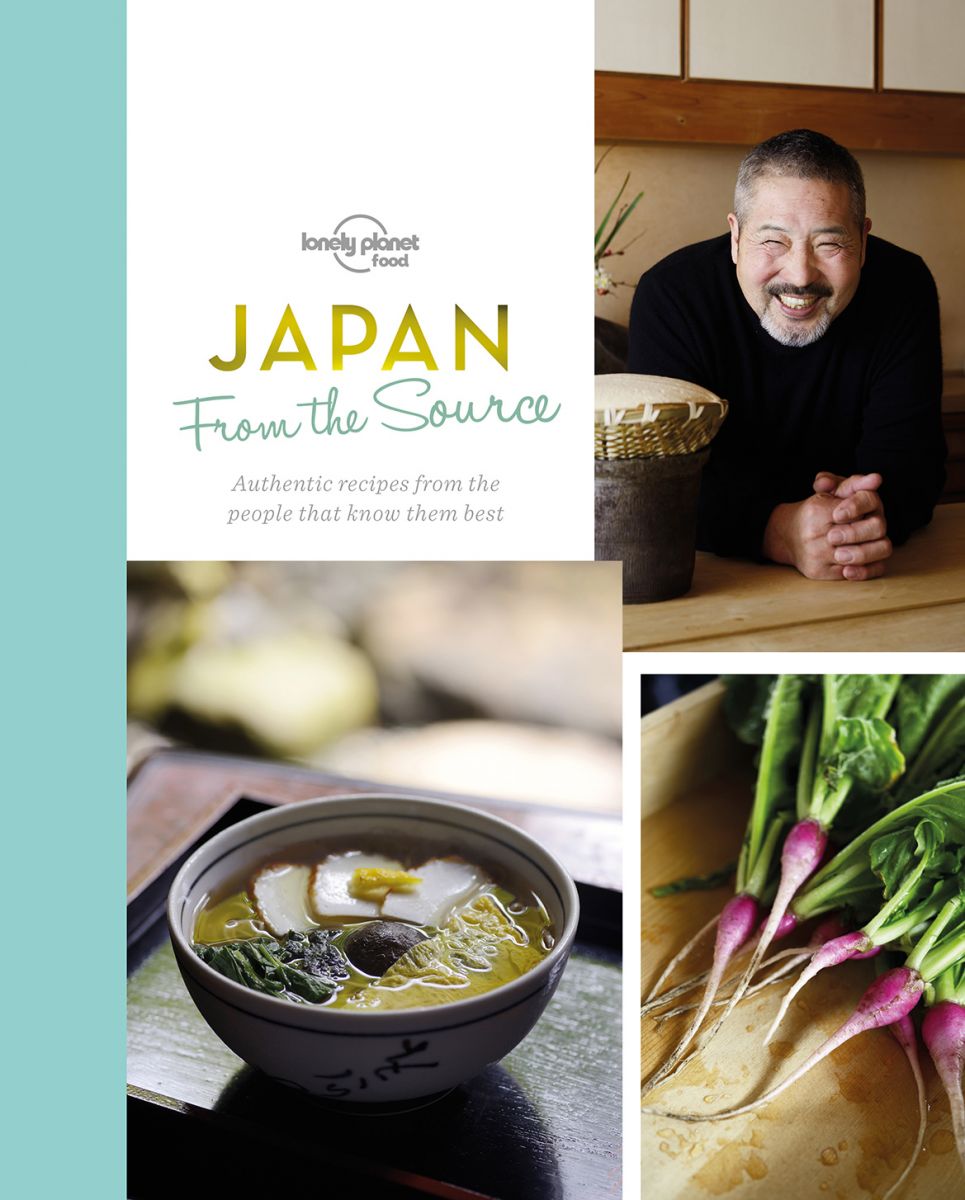 There are a number of television shows out there that focus on authentic local cuisine, while visiting other countries. This is the premise behind a new imprint by Lonely Planet entitled Lonely Planet Food.

Lonely Planet’s associate publisher, Robin Barton, said: “Under the banner of Lonely Planet Food, we’ll showcase our knowledge and passion for genuine local cuisine. Food and drink is a huge part of the travel experience and with Lonely Planet’s global expertise and reach we’re able to help lovers of food and travel discover exciting dishes, drinks and more. We will be publishing a wide range of titles, including recipe books that feature food in its place of origin, and travel companions to food and drink trails around the world. We show chefs cooking, customers eating and ingredients being bought in markets, giving readers a true sense of place. A huge part of the food experience is the surroundings, atmosphere and people – our aim is to bring the complete package to people at home who are keen to experience world food at its most authentic.”