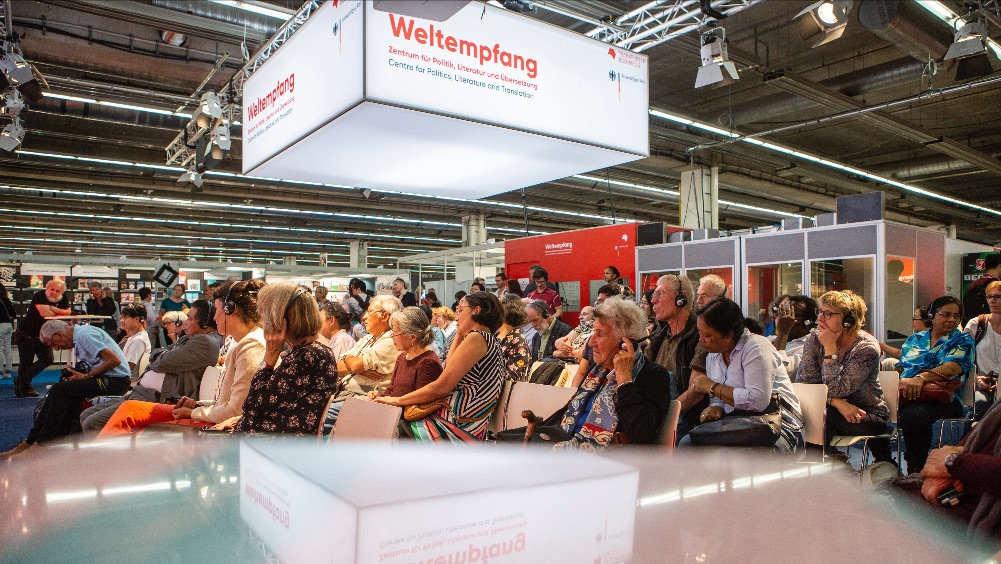 A slew of major publishers have announced today they they will not be attending the Frankfurt Book Fair this year. Hachette, Penguin Random House, Simon & Schuster, HarperCollins and Macmillan said that due to the global pandemic they will not be sending anyone over to Germany.

Penguin Random House released a statement today. “As a long-time annual participant in the Frankfurt Book Fair, who believes in its enduring value and importance, Penguin Random House greatly regrets it will neither exhibit at this year’s Fair, nor attend in person, to protect the health and well-being of our employees, authors, and partners,” said the company in a statement. “Our companies will strive to support the Fair’s virtual activities this October.”

The Frankfurt Book Fair is one of the largest in Europe and only the London Book Fair is larger. It occurs every year in the middle of October. A couple of days ago the organizers said that it would be limited to 20,000 people inside at any given time and the booths would be spread out. They also said they would be running a series of digital events.  Although the major publishers have all pulled out, the organizers said it would run anyways.

“Frankfurter Buchmesse is part of the DNA of this city and also an icon of the trade-fair sector. We are very pleased that the industry has decided to hold the book fair in 2020, thus sending a very positive economic signal. As is always the case at Messe Frankfurt, the safety and health of all participants are being given top priority. We have developed detailed measures for social distancing, visitor flow and hygiene and will adapt them to the latest developments and requirements. The implementation will be very structured and we will support Frankfurter Buchmesse with all the resources at our disposal,” said Uwe Behm, member of the Executive Board of Messe Frankfurt.

It is very likely that the organizers of the Frankfurt Book Fair will announce that the event is cancelled and will set up a series of virtual events, you can’t really have a giant publishing event, when all of the big guys pulled out.