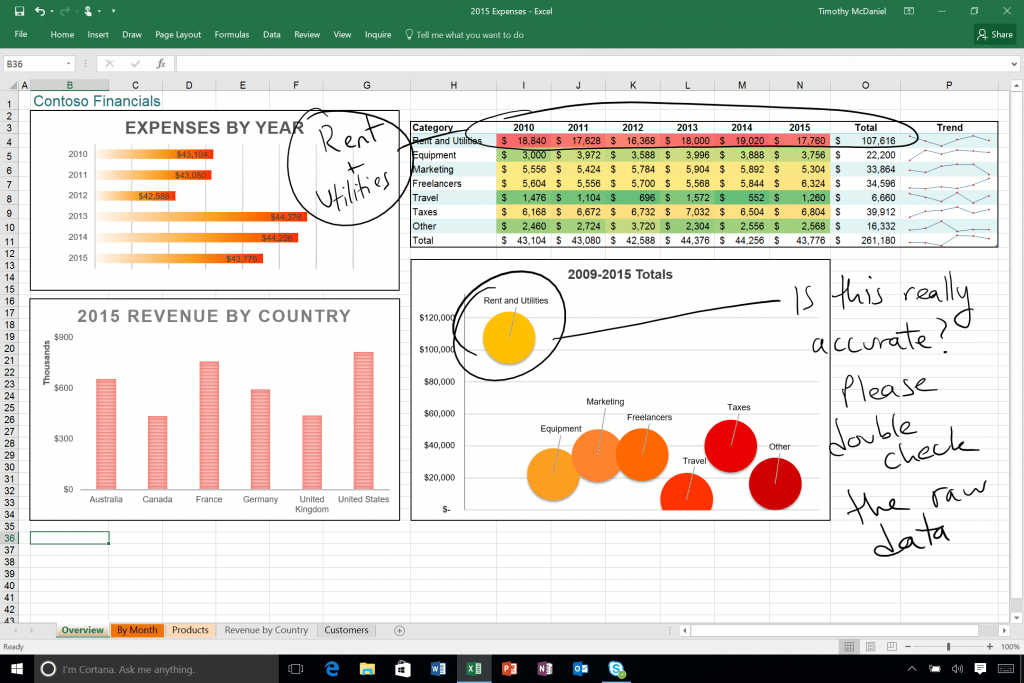 The iPad Pro is starting to resonate with authors who like to scribble and jot down notes. Microsoft is listening and they are in the process of updating their complete line of Office apps to be compatible with the Apple Pencil.

Microsoft said in a statement “As part of our effort to make Office even more intuitive and easier to use, we want to make pen and ink a primary input across Office apps.­ While digital inking tools have been available in Office on Windows PCs since 2007, today we are releasing new inking tools in Office for iPad and iPad Pro to make it easy to use your finger or Apple Pencil to work on documents, presentations, spreadsheets and notes.”

I think having Word being compatible with the Apple Pencil will be a boon to authors. Inspiration can hit you anywhere, and being able to jot down handwritten ideas using a program that everyone is familiar with is awesome.