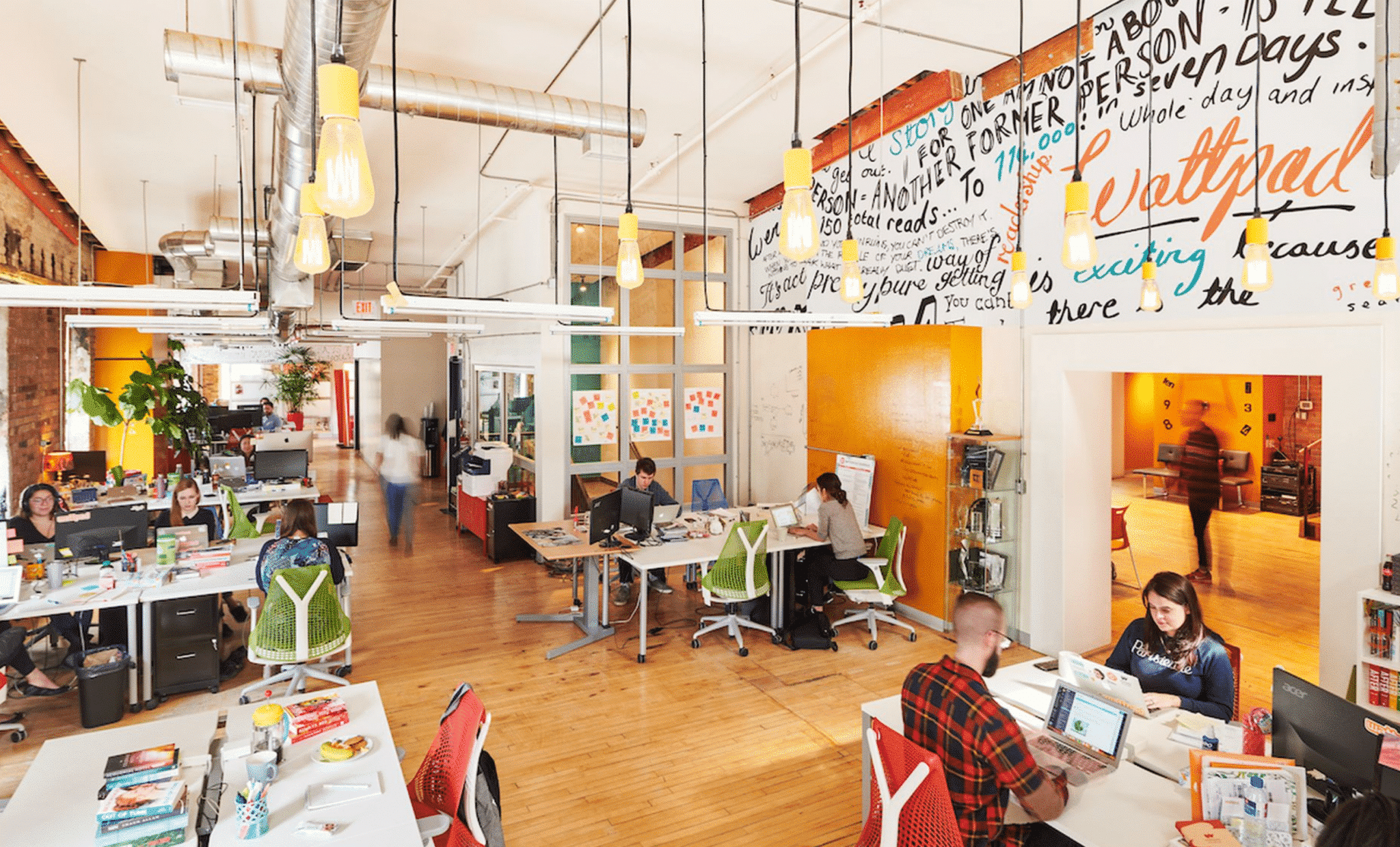 The South Korean company Naver, has just completed their acquisition of Toronto based Wattpad. The $600 million dollar price tag gives Naver, a competitive advantage against the Amazon Kindle Vella and Kakao. If you have not heard of Naver before, they are the company behind Webtoon, a digital comics platform.

Wattpad’s co-founders Allen Lau and Ivan Yuen will continue their direction of Wattpad, and that the company will remain based in Canada. Lau, who is CEO, is to report to the Jun-koo Kim, the founding CEO of Webtoon, the production wing of which, Webtoon Studios, has worked with the Jim Henson Company; Crunchyroll; Vertigo Entertainment; and Bound Entertainment.

Wattpad says that 5 million people of its monthly cohort of 90 million are the writers. And the balance, 85 million readers, would look good to just about any audience-based storytelling enterprise. The company is expected double their staff and hire 100 people to work in the engineering marketing and content departments.

Now that the deal is completed, Wattpad and Webtoon will have a combined monthly user base of 166 million people. Wattpad alone has 90 million active monthly users, most of them millennials. Naver hopes that Wattpad users will gravitate towards their webtoon platform and vice versa.

Wattpad will need a way to properly award authors with proper monetization. In 2019 they launched their Paid Stories program, where readers can award authors money, as a show of appreciation. It is not well advertised and Wattpad doesn’t really seem to be putting much of a priority on it. Since it launched, authors have collectively made $1 million USD.

Soon, Wattpad will have competition, for the first time. Amazon intends on launching Kindle Vella sometime in the next few months. Authors will publish serialized fiction, and readers buy tokens to read the stories, authors are awarded a percentage of the tokens value, whenever someone spends it on their stories. Amazon will really have to promote the hell out of Vella, since stories can only be read online via an internet browser or their app for iOS, they are not going to leverage reading Vella stories on the Kindle, which would make the most sense.