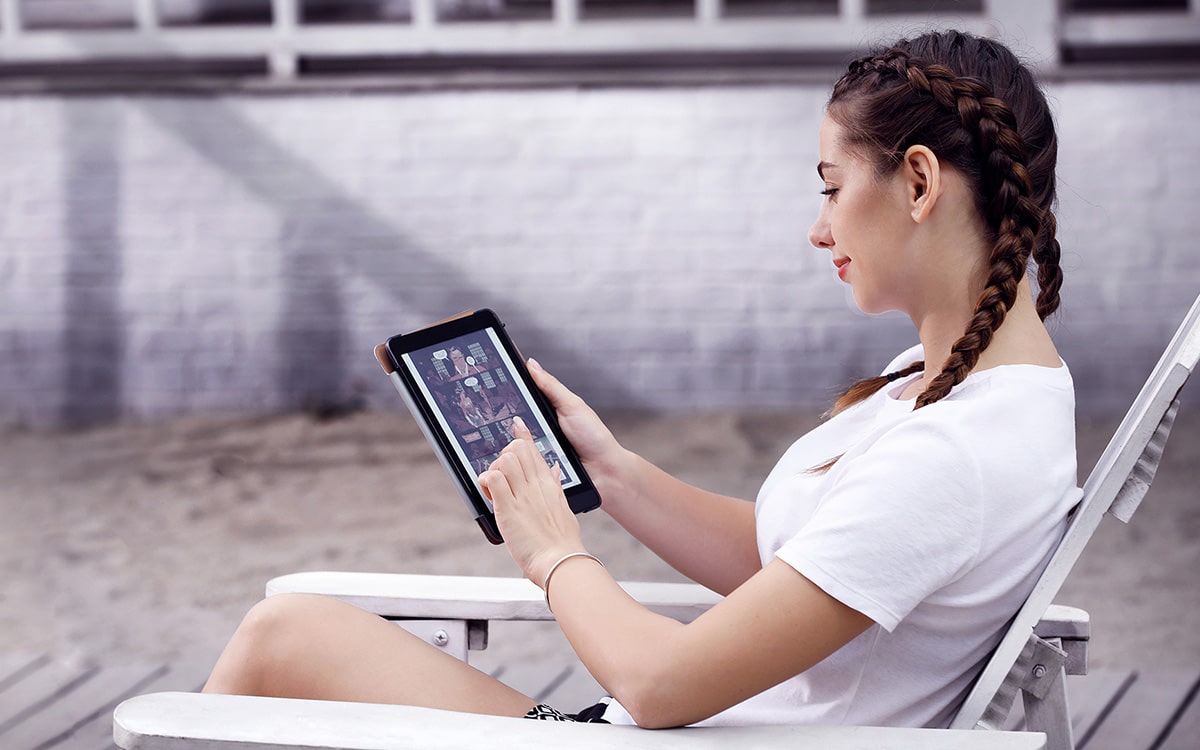 The Onyx Boox Nova 3 color is one of the best e-readers and digital note taking devices in the world. One of the problems that users have been complaining about is ghosting. This is an issue where previous pages or screens are superimposed on each other, which becomes hard to deal with. I know of many people who thought they had defective devices and ended up returning them. It looks like Onyx has solved this issue and has just released a new firmware update.

The latest 3.1 firmware update has updated Regal Refresh mode and greatly improved the ghosting and reading performance with NeoReader, which is their stock e-reading app. You can update your Nova3 Color via OTA (Settings> Firmware Updates) now to get an improved color reading performance.

Onyx is still trying to adjust the refresh system in Android apps and other major system files, but in the meantime they have just issued a blog post, that walks users through all of the little things they can do, to solve the ghosting problem outside of the e-reading app.