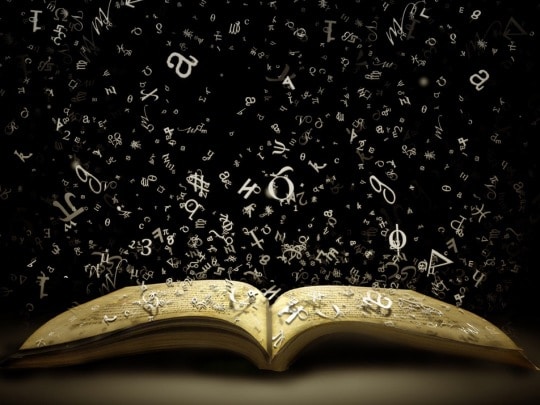 Netgalley is the premier company that allows people to read e-books before they are officially released. They primarily want people to write reviews to generate buzz and they have a very successful business. In order to take things to the next level they have just acquired Bookish.com, which focuses on author interviews, book recommendations and literary roundups.

Bookish.com was founded by Hachette, Penguin Group and Simon & Schuster, and launched in February 2013. When they first launched they told Good e-Reader why they thought the entire concept was a good idea. “While book discovery is important for readers in order to find new content to purchase, it is equally important for publishers. As bookstores continue to close or downsize, publishers are faced with competing for shelf space in ways they’ve never had to address before. With online stores, the opposite problem occurs: with unlimited shelf space, the stores are clogged with an almost unending supply of books. How do you make one title stand out from the rest so a reader can buy it?”

In January 2014 Bookish was acquired by Zola books in January 2014. They paid for the company in cash and immediately fired half its employees. The main selling point of Bookish was about the book recommendation engine, which has been highly touted.

Bookish will function as a sister company to NetGalley and will remain an editorially independent, standalone site. Zola Books will retain Bookish’s book recommendation technology, which they have rebranded Zola Recommends.

“We are very excited to bring Bookish’s consumer-facing, curated, editorial voice to the NetGalley family,” said NetGalley and Firebrand Technologies CEO Fran Toolan. “We view Bookish.com as yet another way that our client publishers can help their books succeed.”

Going forward, NetGalley and Bookish.com will explore ways to connect the editorial content between the two websites.