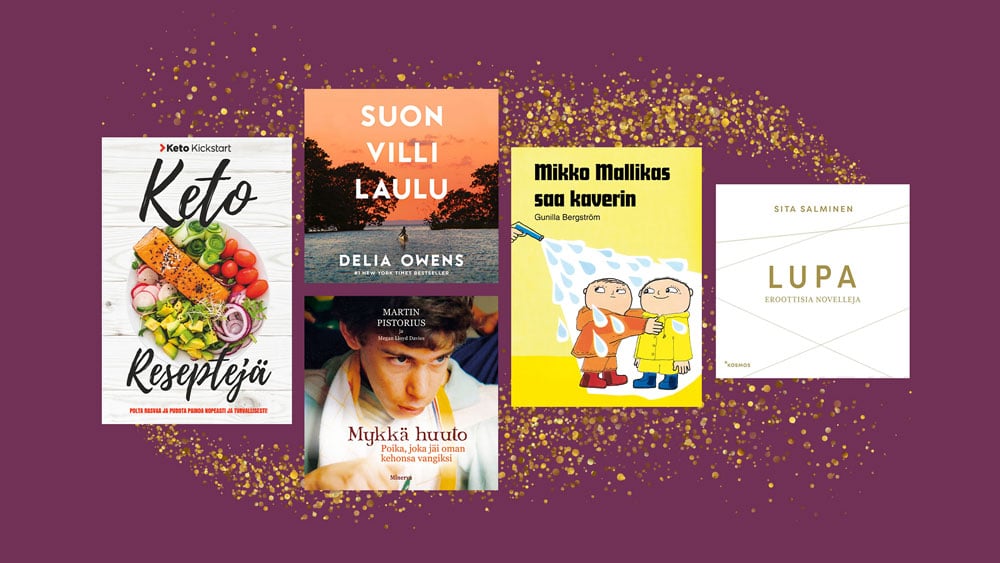 Telefonica has just sold their Nubico ebook service to Nextory, a Swedish company. The platform was originally developed in 2013 and currently offers an unlimited platform, with a library of 50,000 books and 80 magazines for €8.99 per month. Nextory will continue to offer the standalone service in Spain, and populate it with hundreds of thousands of audiobooks and ebooks, while still maintaining a close working relationship with Grupo Planeta and Telefónica.

Nextory launched in Sweden in 2015 and has since expanded to Finland, Denmark, Germany, Austria, Switzerland, the Netherlands and Norway. They have a number of apps for Android and iOS, and also operate an unlimited subscription system and have a massive catalog of 300,000 audiobooks and ebooks.

One of ways Nextory differs from their rival Storytel, are their different subscription levels, that have varying costs. In the least expensive package, you wait six months to read new releases and can read and listen to thousands of backlist titles. In the gold tier, new titles are available immediately on release, but you will have to pay more money.