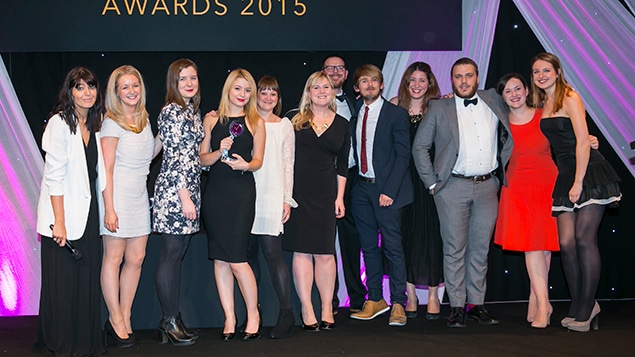 Penguin Random House UK has dropped all of their degree requirements for new positions. The company is hoping to attract people who did not graduate from a top university or get a degree for anything publishing related.

According to the Bookseller , human resource director Neil Morrison said he made the decision following increasing evidence that there was no simple correlation between having a degree and ongoing performance in work. PRH’s “brightest talents” come from a variety of different backgrounds.

Morrison said: “We want to attract the best people to help grow and shape the future of our company, regardless of their background – and that means that we need to think and act differently. Simply, if you’re talented and you have potential, we want to hear from you.

He added: “Now, we need to be more visible to talented people across the UK. We believe this is critical to our future: to publish the best books that appeal to readers everywhere, we need to have people from different backgrounds with different perspectives and a workforce that truly reflects today’s society.”

The UK publishing industry for the most part is white and privileged. The base pay for entry level positions is the exact same as it was in 2008. Many of the people working for publishing companies such as Penguin Random House do not depend on their salary as their only revenue stream but have their own private income.  After all, living in London is very expensive, one of the most expensive in the entire world and an entry level position for someone who never graduated or did not attend an ivy league school is unfeasible.

Statistically women are paid less than men for the exact same position and it looks like Penguin Random House wants to hire more women and minorities in order to pay their employees less for entry level positions.