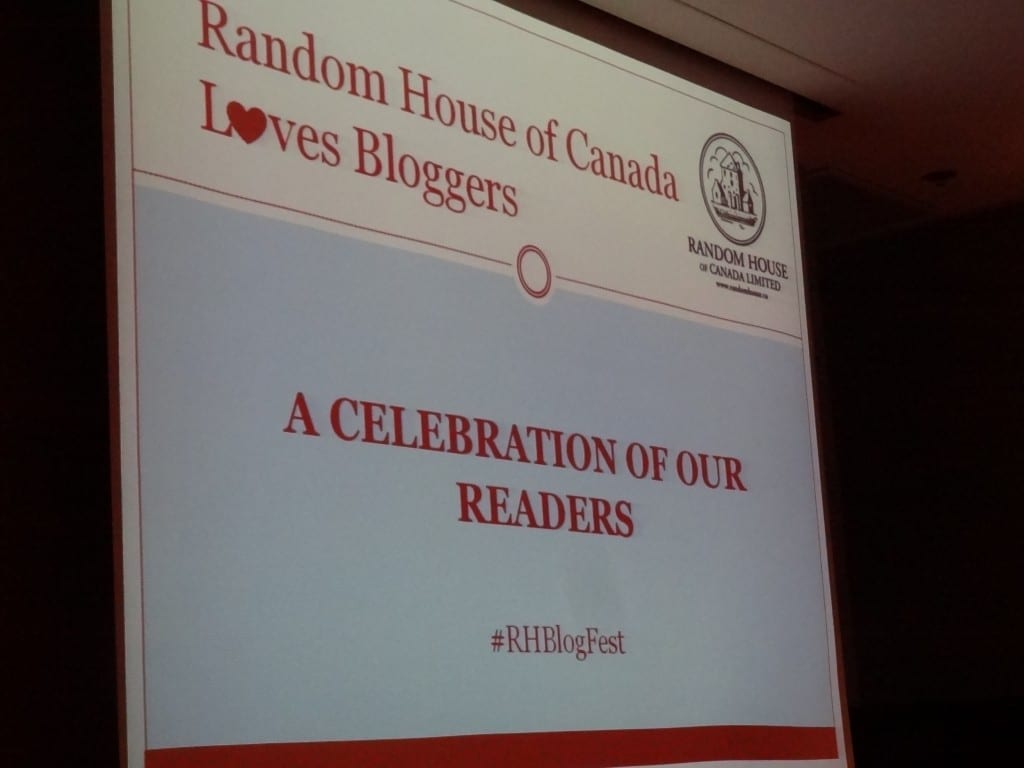 Brad Martin the CEO of Random House said that “When we assumed full ownership of McClelland & Stewart in January we committed to further developing its tremendous print and digital publishing potential as we build upon its incomparable cultural heritage,” said Martin in the release. “We remain passionately dedicated to doing so. In this increasingly transformative and economically challenging publishing landscape, this positioning for McClelland & Stewart and Doubleday Canada will best enable us to achieve our ambitious and broad-ranging goals for our authors.”

According to a recent press release it said that  “the editorial identities of the imprints will remain distinct” and “there are no plans to reduce staff.” The new group, which also encompasses imprints such as Signal, Tundra, Bond Street Books, Anchor Canada, Doubleday Canada Books for Young Readers and Appetite by Random House, the newish food and lifestyle imprint headed by Robert McCullough, will publish fiction, non-fiction, poetry and children’s books.