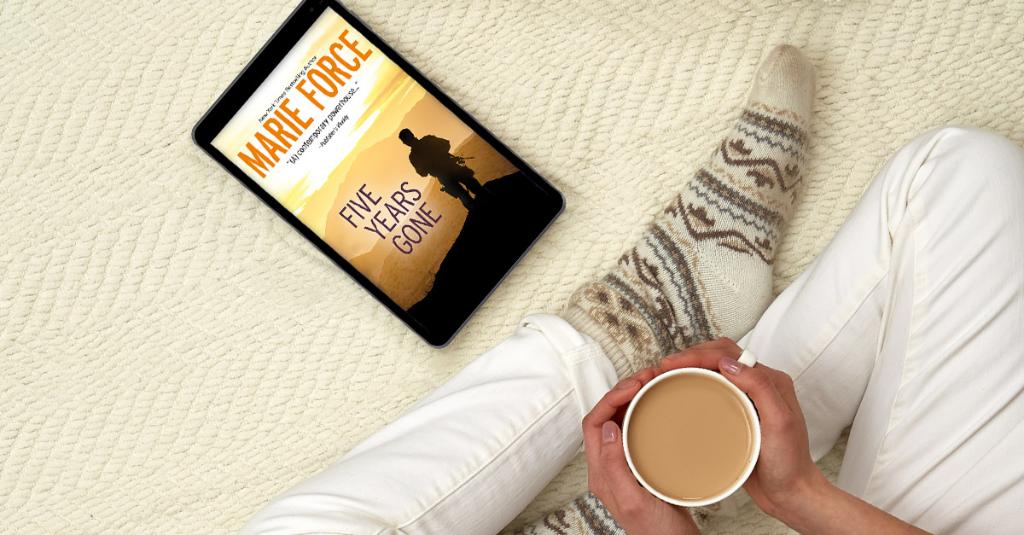 Self-publishing grew by a rate of 40% in 2018 and it will not slow down anytime soon. The combined total of self-published print books and ebooks with registered ISBNs grew from almost 1.2 million in 2017 to more than 1.6 million in 2018. Digital books accounted for 8% of all self-published titles. The vast majority of those books came from the top three independent publishing platforms such as Amazon Kindle Direct Publishing, Smashwords and LULU.

The trend of self-publishing will only increase in the next few years. This is because the overall quality of many self-published works now rivals that of traditionally published titles. Authors now have access to a wide range of professional services, from editing to cover design, to help ensure that the highest standards are met. With these resources, coupled with the online marketing and distribution tools now available, self-publishing authors are positioned for success as never before.