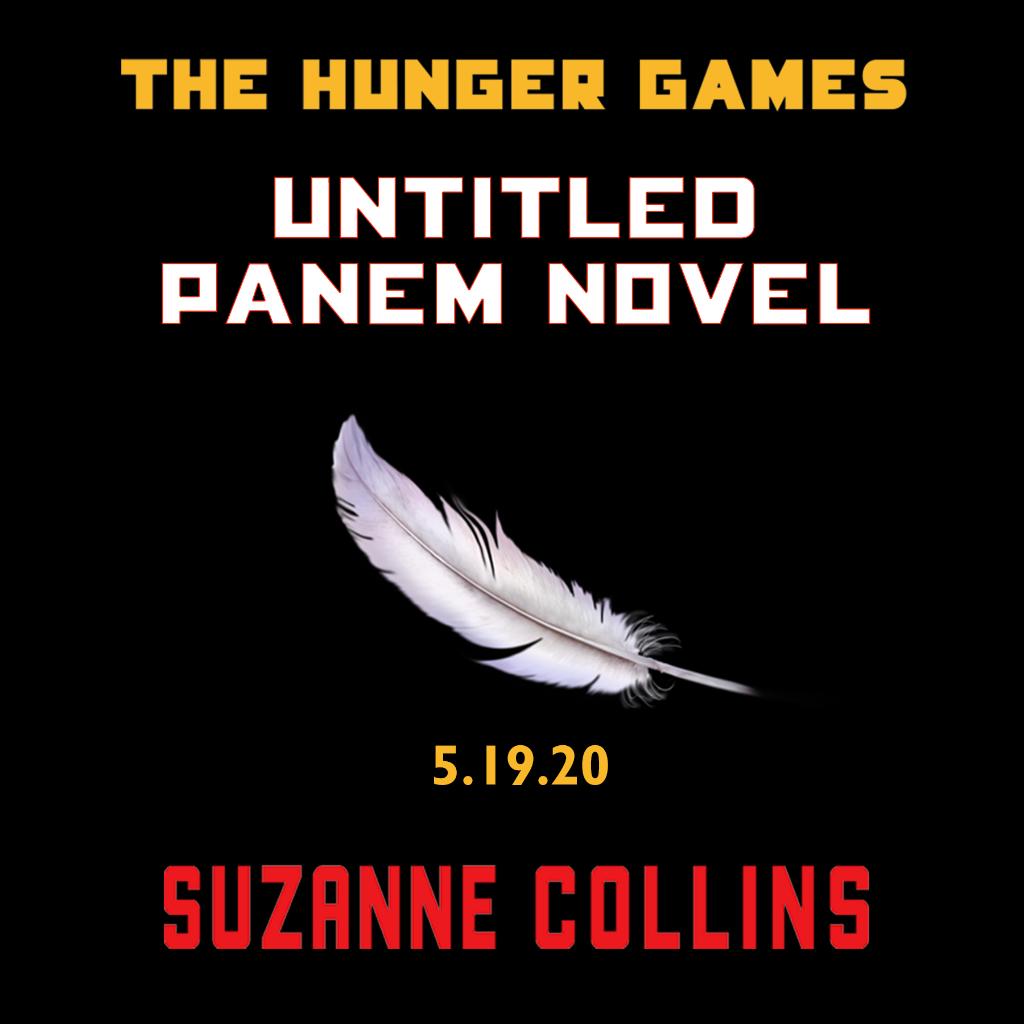 Suzanne Collins has completed a brand new Hunger Games title that will be released in May 2020. The prequel occurs 64 years before the events of the Hunger Games trilogy, which not only were bestsellers, but also a franchise of popular movies.

“With this book, I wanted to explore the state of nature, who we are, and what we perceive is required for our survival,” Collins said in an announcement to AP. “The reconstruction period 10 years after the war, commonly referred to as the Dark Days — as the country of Panem struggles back to its feet — provides fertile ground for characters to grapple with these questions and thereby define their views of humanity.”

“Suzanne Collins is a master at combining brilliant storytelling, superb world building, breathtaking suspense, and social commentary,” Scholastic Trade Publishing President Ellie Berger said in a statement. “We are absolutely thrilled — as both readers and publishers — to introduce the devoted fans of the series and a new audience to an entirely new perspective on this modern classic.”