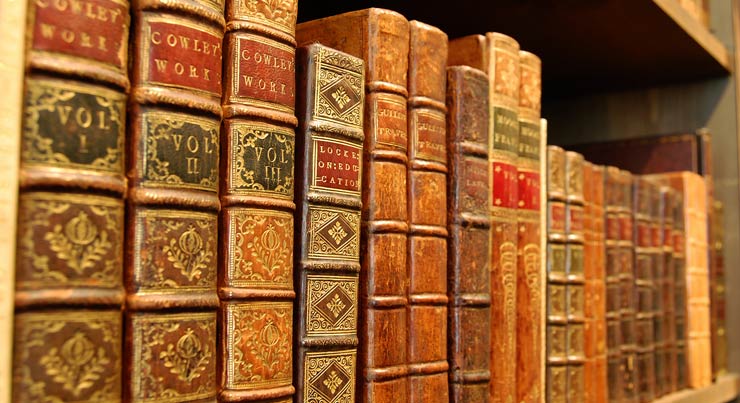 AbeBooks has announced that starting in February they will no longer carry ebooks or other digital content in their online marketplace. They will solely focus on physical books, art, and collectibles going forward. Merchants who have ebooks, recipes and other digital goods have to remove them from their inventory by February 6th.

The elimination of ebooks and PDF files will go a long way to making the AbeBooks search engine more robust. Customers who were looking for rare books often found themselves inundated with cheaply made digital files and found it challenging to find what they wanted.