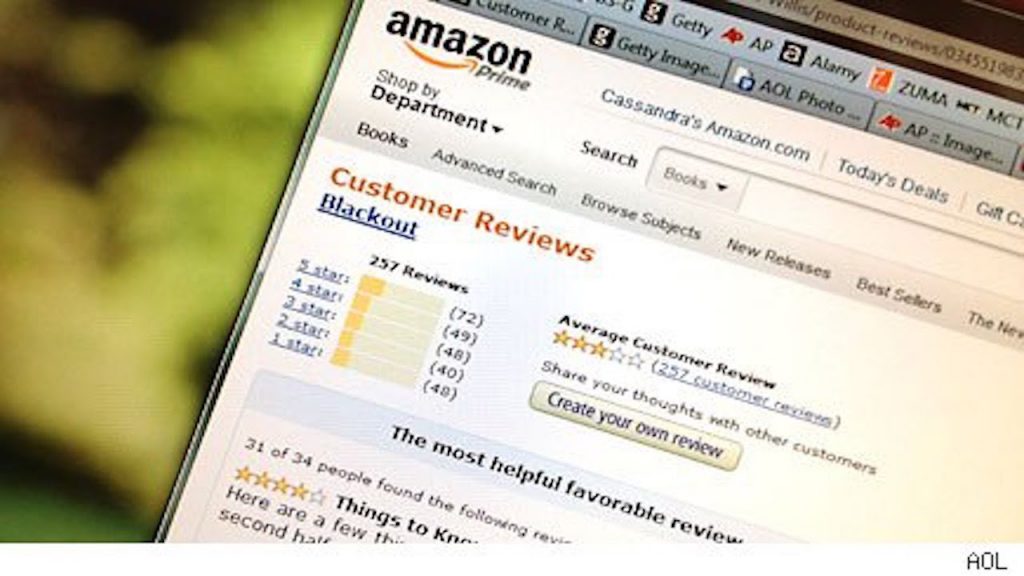 Over the course of the last two years Amazon has been on a rampage, suing companies that sell fake reviews. They have brought court cases against dozens of companies that target authors to professional reviews written for their e-books. Amazon is now going one step further, and filing lawsuits against companies that leave fake reviews on their own products and also buy reviews.

The lawsuit filed last week are targeting sellers whose fake reviews comprise of 30 to 45 percent of the sellers’ total reviews. The defendants are Michael Abbara of California, Kurt Bauer of Pennsylvania, and a Chinese company called CCBetter Direct.

Amazon also wants the defendants to be permanently  banned from selling products or using any services such as AWS. The suits also ask for the profits the sellers made on Amazon, pay Amazons own attorneys’ fees, and damages.

The lawsuit is going to be kept of the public eye since Amazon has requested arbitration. This means a neutral party will be meeting with everyone involved and reaching a settlement.

“Our goal is to eliminate the incentives for sellers to engage in review abuse and shut down this ecosystem around fraudulent reviews in exchange for compensation,” an Amazon spokesperson said.