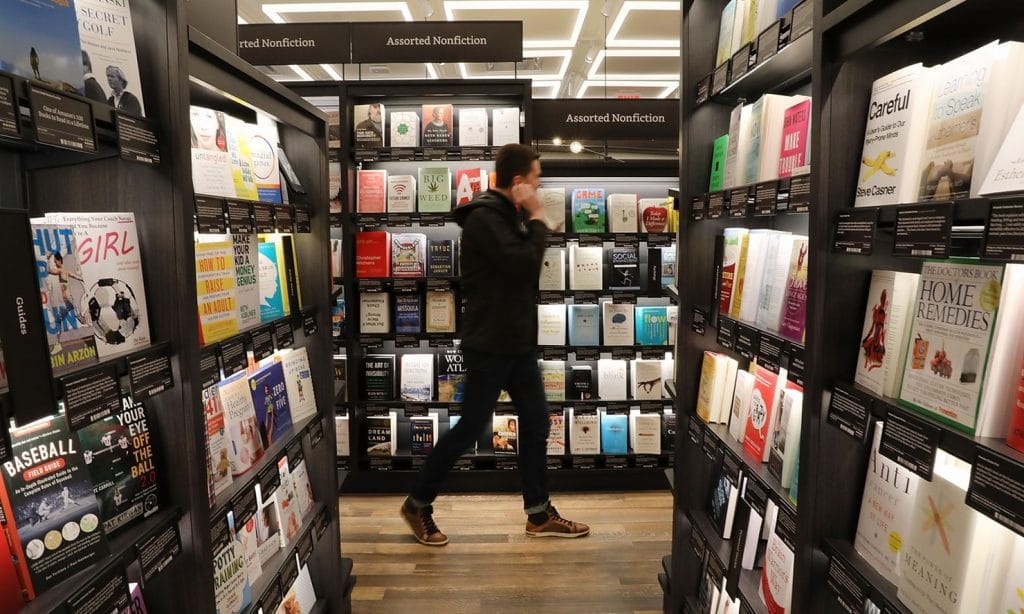 Every year Amazon pushes out a press release that talks about the top trends of the Christmas season and also what were the most popular items. Many media outlets have talked about how Alexa sales went through the roof this year or what electronics sold the most units. Lost in the shuffle were a number of audiobook, ebook and Amazon Bookstore statistics that go far beyond the best of lists Amazon publishers every year.