You are here: Home / Business News / Amazon Starts Marketing eBooks via Ingram to Other eBook Stores 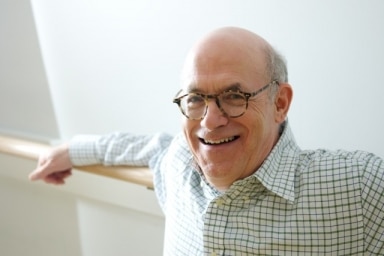 Amazon’s New York Publishing Division has just inked a deal with Ingram to distribute eBooks to other companies that sell them. This means Barnes and Noble, Sony, Kobo, and Apple will begin selling Kindle Books in their bookstore.

When Amazon got into the publishing game and started its very own imprint, other ebook stores revolted. Barnes and Noble famously boycotted the printed versions in all of its bookstores. It remains to be seen if these companies will choose to carry Amazon books in their online versions. The groundwork is now neatly laid out so any of these big companies can opt into the program at any time.

This new deal with Ingram will not take into account the West Coast’s publishing division, which is different than the one based out of New York with Larry Kirshbaum at the helm. The first new books to be available are Timothy Ferriss’ The 4-Hour Chef, Penny Marshall’s My Mother Was Nuts and Jessica Valenti’s Why Have Kids?

“We welcome Amazon Publishing’s New York adult group to the growing list of publishers who use our service,” said Phil Ollila, Ingram Content Group’s chief content officer. Titles from Amazon’s west coast imprints are not included in the Ingram deal.

Right now none of the other mainstream ebook stores are currently stocking Amazon exclusive titles. The deal with Ingram only applies to digital distribution and it will be interesting to see what company is the first one to carry the titles. Barnes and Noble and Apple particularly might not want to help Amazon in any way that would contribute to their diminished market shares. If I were hazard to guess, it would likely be Kobo, as the company only does self-publishing and doesn’t have a retail infrastructure. It would be in Kobo’s best interest to offer customers any even wider variety of books and use it has marketing ammunition against its rivals.