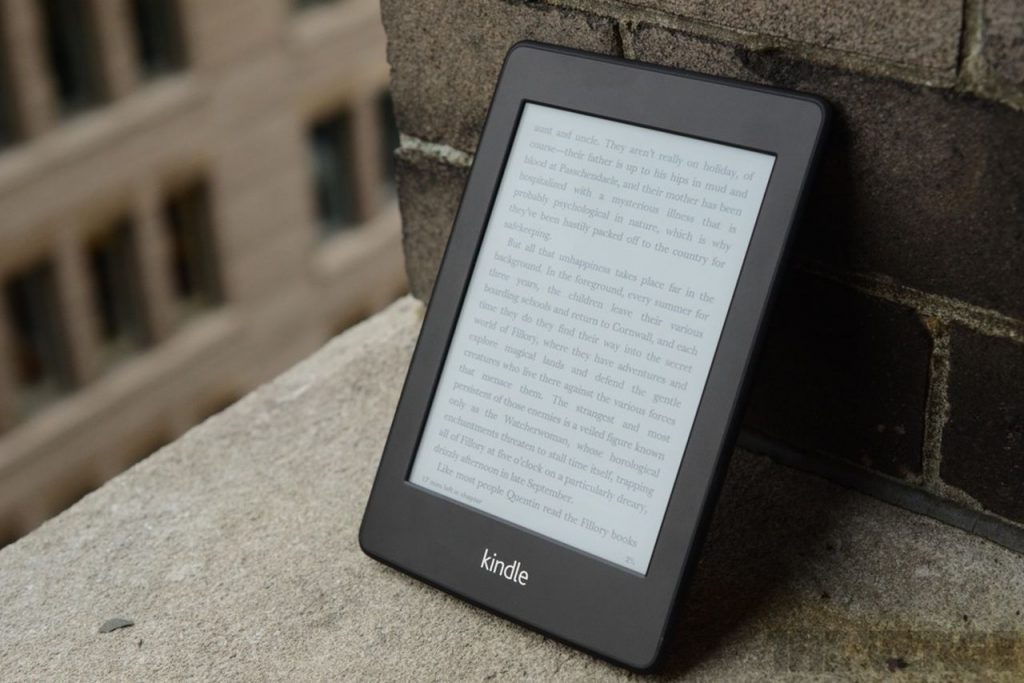 Amazon has just won a $30 million dollar contract to provide New York schools with e-books and digital textbooks. The city’s Panel for Educational Policy voted Wednesday in favor of the three-year contract for the Department of Education, which will take effect in the coming school year.

The New York School District has 1.1 million diligent young scholars in over 1,800 schools. The digital content Amazon will be providing will be accessible through an internal marketplace site and schools will be able to share and access everything on-demand. It is important to note that Amazon will not be providing the hardware, such as Kindle e-readers.

The New York education department expects to buy about $4.3 million of content from Amazon in the first year of the contract, $8.6 million in the second year and $17.2 million in the third, which the Seattle retailer earning a commission of between 10% and 15%.

This is the largest educational deal the Seattle retailer has ever attained and it should bode well for their revolutionary new educational platform that they announced back in March.