You are here: Home / E-Book News / Apple iBooks is shut down by Chinese Authorities 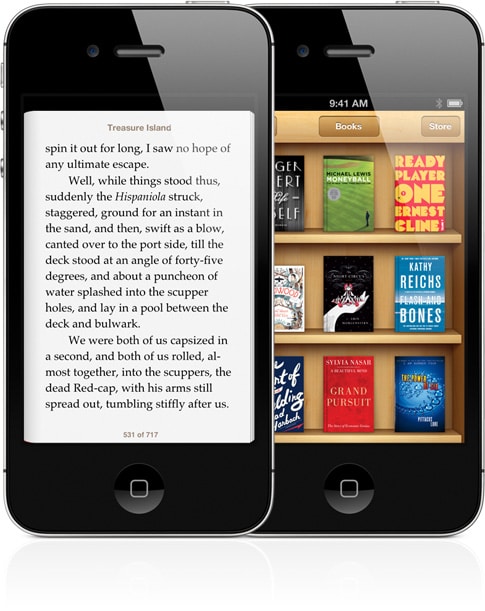 Apple has been enjoying robust success in the Chinese market when it comes to iPhone sales and the company has acknowledged that it is one of its important markets next to the United States. Sadly, the Chinese economy is not doing too well and this is putting heat on foreign companies that do business in that country. This has prompted the State Administration of Press, Publication, Radio, Film and Television to ban Apple iBooks.

“We hope to make books and movies available again to our customers in China as soon as possible,” an Apple spokeswoman said in a statement to the New York Times. It’s believed Apple’s services were banned because they directly compete with similar offerings from Chinese companies.

We know China’s economy has been losing steam for several years now, with the typical 10% growth goals lowered steadily each year. There has long been suspicion that the cited numbers are inflated significantly. Which means they are probably in deeper problems than anybody dares admit so they circle the wagons and, like Putin’s Russia, fall back on nationalism and xenophobia.