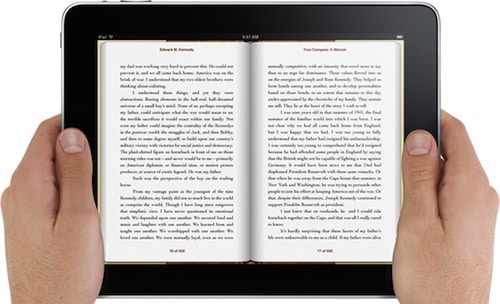 Apple has just pushed out a firmware update for the iPhone and iPad which addresses a critical issue with iBooks. Apparently some books were able to open malicious websites and compromise the security of your device. Apple has acknowledged that the new 10.3.2 update remedies URL handling through improved state management and stopped some books from executing arbitrary code with root privileges.