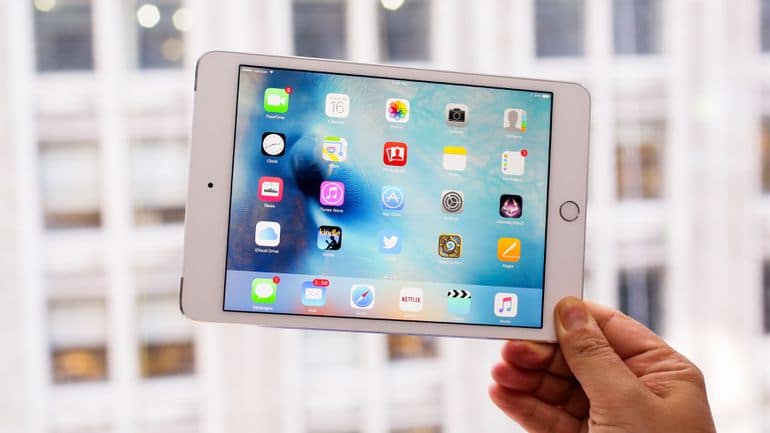 Apple is looking to become a viable player in the online subscription business. The Wall Street Journal and the Information have it on good authority that Apple will be bundling news content and magazines with their Apple Music program and their upcoming video unit.

Many people are feeling fatigued at the sheer number of subscription services out there now for people who want to cut the cord. Amazon Prime, Hulu, Netflix, Spotify and Youtube Red are all vying for your wallet and promise a great wealth of digital content. Disney is going to launch their own monthly video service sometime next year and it will have all of their Marvel and Star Wars properties on it and most of their television shows from Disney XD. Can Apple be a viable alternative for those of us who have an iPad, iPhone or Apple TV?

Apple will then  bundle the digital news subscription offering with all of the video content they have been quietly amassing and integrate Apple Music into the offering.  It is rumored that they will offer access to each segment individually, but also a discount for bundling everything together.

I think Apple incorporating news, magazines, music and video is a compelling offer, but I don’t know if it’s enough to compete against more entrenched competition.  Apple certainly is not going to be spending billions of dollars on original video content like Netflix is or drop almost a billion on a Lord of the Rings television show like Amazon is in the process of doing. Spotify is dominant when it comes to music and they just hired Dawn Ostroff, who ran Conde Nast Entertainment’s video operation for the past seven years, raising speculation that Spotify is going to make a bigger push into video.  Youtube is the most popular video site in the world and their recent hit Cobra Kai is a positive sign that they are doing something different with their subscription service.

Apple Music has 40 million subscribers in just a few short years and iTunes literary change the music industry. There are a copious amount of people who have an iPhone or iPad and likely a fair number of them would buy into a single subscription model if the value was there. If Apple could somehow incorporate an unlimited audiobook and ebook subscription service into the package, I think they would be serious competition to Amazon right out of the gate.