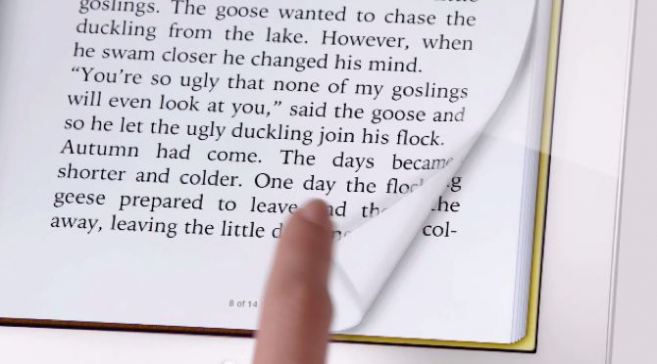 Apple, Pearson and Macmillan are fighting tooth and nail to bow down to pressure to settle their price fixing lawsuit raised by the EU and US Justice Department. Meanwhile, CBS Corp’s Simon & Schuster Inc, HarperCollins Publishers Inc, and Lagardere SCA’s Hachette Book Group just want it to be over.

Last week sources at the USA Justice Department said on record that they were close to a settlement that would allow Amazon and other eBook companies to set their own prices for digital books. They seek to unravel Apple’s pioneering agency model that drew the largest publishers together to agree to an even playing field, or a cartel. Price fixing cartels are both illegal in the European Union and the USA.

EU Competition Commissioner Joaquin Almunia said that the companies involved “know very well” under which conditions the European authorities were willing to settle, but warned: “If our conditions cannot be met in a satisfactory way, we will continue our investigation.” Furthermore, the EU offices said that if the case is not resolved in a timely manner, they will institute temporary measures to impose conditions on eBook sales.

The USA Justice Department still feels like they are close to solving the issue and remain optimistic that all sides will eventually see the light. It is a victory that most publishers want to settle the case right away. If this continues to drag out for any period of time, an official Anti-Trust investigation will be launched.

There is one prospective drawback if the agency model is close to being overturned. Chicago attorney Scott Turow, president of the Authors Guild, said in a recent memo to guild members that “Amazon was using e-book discounting to destroy bookselling, making it uneconomic for physical bookstores to keep their doors open. The irony bites hard: our government may be on the verge of killing real competition in order to save the appearance of competition.”