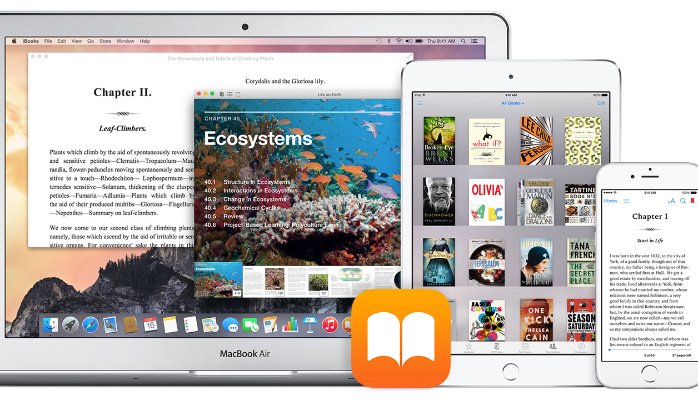 Apple has just released an update to iBooks Author, the first time it has received an update in 2017. The update adds the ability to add images and videos from Photos, the Mac photo management app. There are some other minor changes, such as  support for wide color gamut images.

The new iBooks Author update coincides with the launch of macOS High Sierra, though it doesn’t explicitly take advantage of new technology. High Sierra mainly adds support for standards like HEVC video, HEIF images, Metal 2 graphics rendering, and the Apple File System that originally debuted on iOS. It also includes improvements to apps like Safari and Photos, which might have warranted the iBooks Author changes.

Many people have moved on from iBooks Author to other digital publishing apps. This is because this program is only compatible with Apple products and does not work with Amazon, Google and other online retailers. People have accused Apple of giving up on digital publishing in general. Its latest iOS update killed off the subcategories inside Magazines & Newspapers rather than fixing them, and so makes finding new digital edition apps next to impossible.