You are here: Home / E-Book News / Apple will let you uninstall native apps, including iBooks 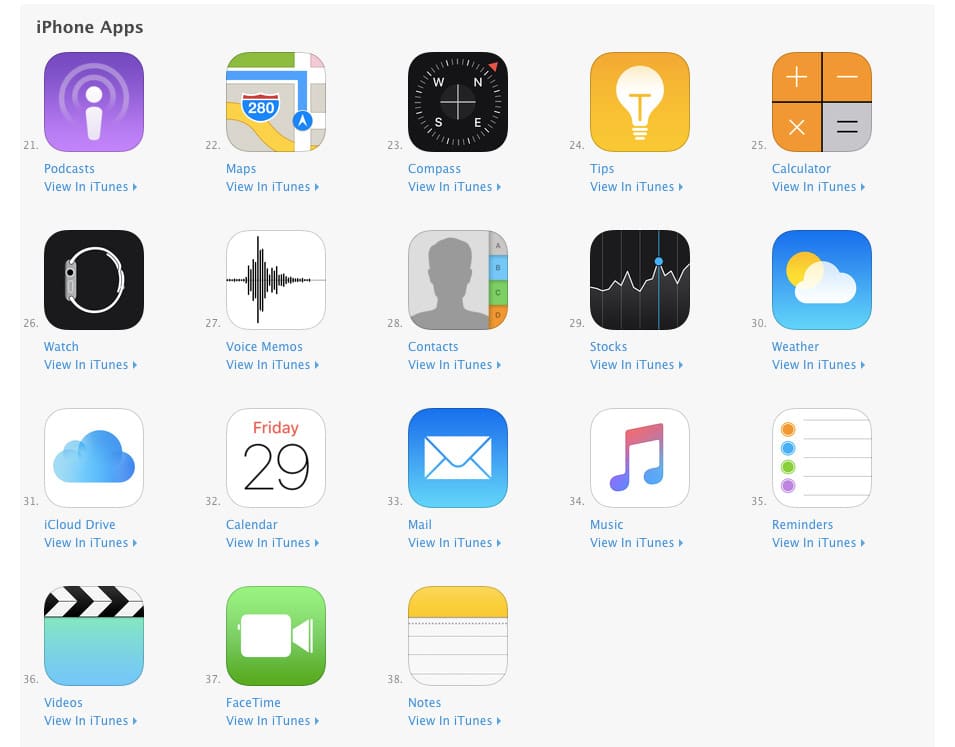 Apple has announced at their Worldwide Developers Conference that they are going to let users uninstall native apps, in a future firmware update. You will finally be able to get rid of the Stocks, Mail, Maps, Notes, Voice Memos, Watch, Music, FaceTime, Weather, iTunes Store, Calendar, Contacts or iBooks. Apple will also be including all of their native apps on the App Store so you can download them if you accidentally uninstall them.

The Apple bloatware problem has been pronounced lately due to new apps like iWatch. In the past, the only way to hide the native apps is if you create a sub-menu and just bury everything inside of it. Being able to straight up delete the apps you never use, will be a welcome change.

What apps do you intend on uninstalling first?