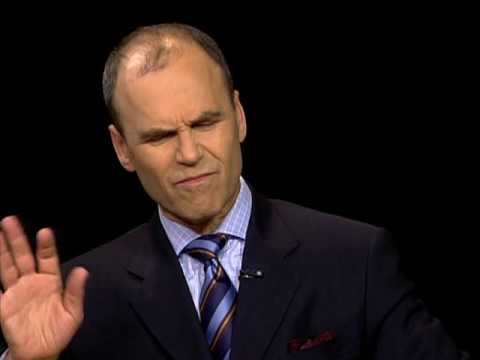 There is a new chapter unfolding in the eight year lawsuit brought against Google for digitizing ebooks. Google proposed a settlement a few weeks ago and the Authors Guild had only a few months to accept or deny it. Today the president of the Authors Guild, Scott Thurow, urged the court to rule that Google’s digitization project does not constitute “fair use” under copyright law. He then petitioned the courts to settle for $750 for each book that Google had converted to an ebook.

A Google spokeswoman said in an emailed statement: “We believe Google Books constitutes fair use by allowing users to identify interesting books and find ways to borrow or buy those books, much like a card catalog for the digital age.”

In May the Authors Guild and many other companies were granted Class Action status and there seems to be no end in sight on Google’s ambitions to keep on scanning books.