You are here: Home / Business News / Authors Guild Lawsuit Against Universities is Thrown Out of Court 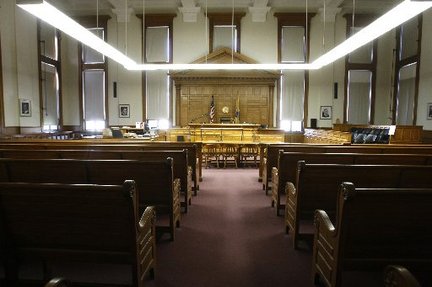 The entire saga of lawsuits against Google’s Book Scanning project may be over, in the near future. It stemmed from the Authors Guild filing a class action lawsuit against Google and many Universities that offered the books that were scanned. Today there is big news surrounding this court case.

U.S. District Judge Harold Baer of New York dismissed an infringement lawsuit brought by the Authors Guild and other writers’ guilds, saying the universities had a fair use defense.  The Univeristies in question were  the University of California, University of Wisconsin, Indiana University, Cornell University and University of Michigan

Back in 2005, Google had worked out a deal with these Universities to scan millions of orphaned works and print editions that were rare.  These books were distributed to the HathiTrust Digital Library Trust and participating schools offered the  scanned copies available to students and faculty members, and audible for the vision-impaired. There are currently over ten million eBooks available in this trust.

The Authors Guild is still suing Google for Copyright violations and is asking for $750 per each book it scanned. In many cases these books original copyright owners could not be found or were considered orphaned works.