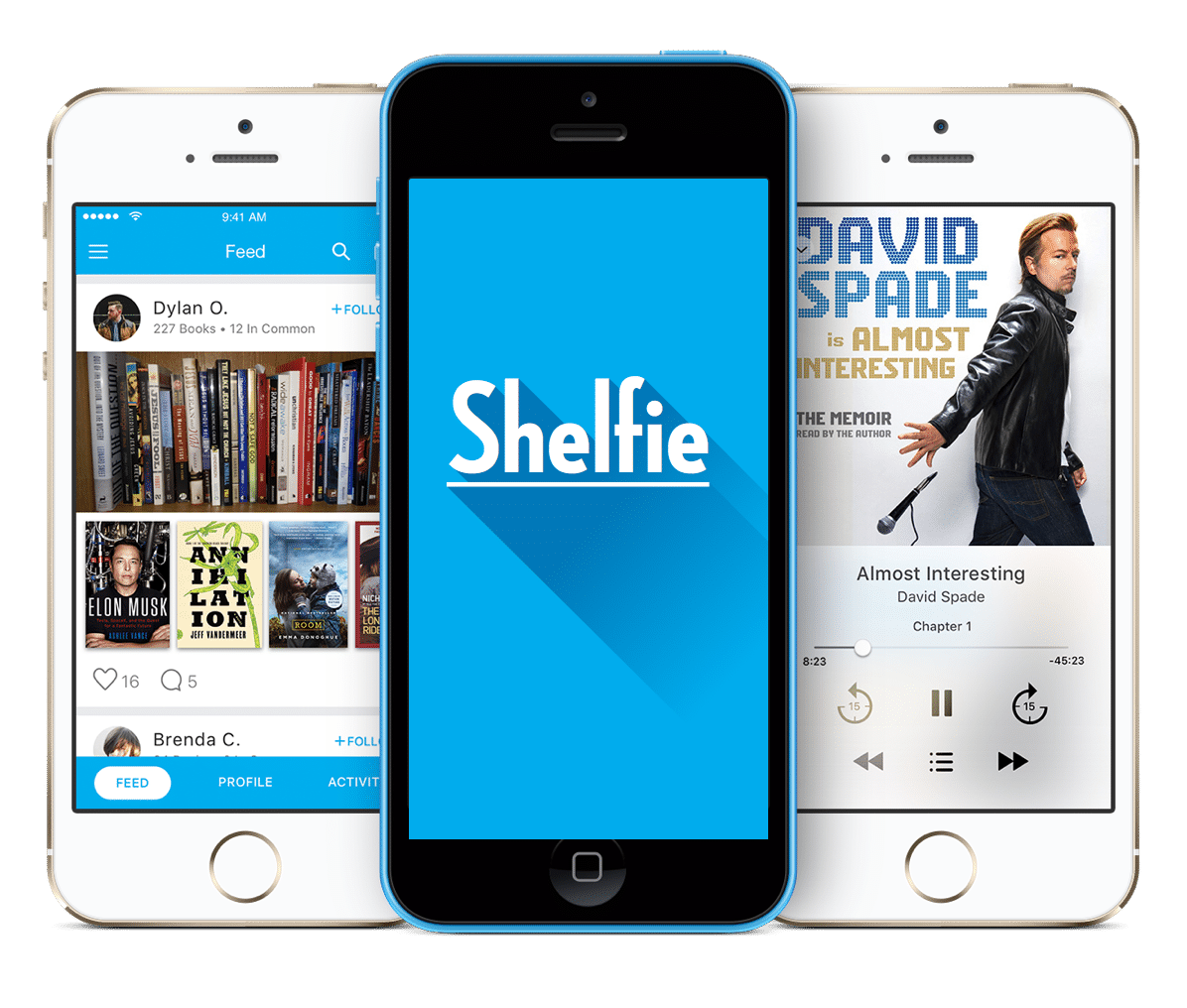 Bilit is a prolific Vancouver company with an innovative business model. If you have an extensive print collection you can scan your bookshelf with their Shelfie app and get a list of all of the titles that have an e-book counterpart. You can either get the digital edition for free or pay a small fee, so you can read your entire library while on the go. Today, Bitlit has embraced the audiobook format and will now give you the option to not only get the e-book, but the audiobook too.

Findaway is one of the largest companies involved in the audiobook space and they have a number of notable clients, including Nook Audiobooks and Scribd. This is the company that Bitlit has partnered with,  in order to power the audiobook portion of their Shelfie app.

Here is how it works. You simply have to download the Shelfie app for Android and iOS and take a picture of your bookshelf. The app will scan all of the print books and let you know what ones have a supported audiobook edition. 35% of all audiobooks are free, so you can likely get a number of digital editions for free, without having the pay any money.  The rest, are substantially discounted and you will not be paying the full list price that you would normally do on Audible or iBooks.

Audiobook publishers have really bought into the print bundling model, they see it as free money. This has prompted them to contribute not only their older titles, but all of their new ones too. Some of the publishers that signed on to deal with Shelfie, include Blackstone Audio, Gildan Media, Hachette Audio, HarperAudio, Scholastic Audio and Naxos Audiobooks.  Basically you will be able to download most audiobooks that are on the New York Times Bestseller list from authors such as Joe Hill, Harper Lee, Chris Kyle, Michael Connelly, James Patterson, Haruki Murakami, Nicholas Sparks and David Baldacci.

Lots of people in the digital publishing industry are very bullish about audiobooks. This is because the global audiobook industry is currently worth $2.6 billion dollars and this figure is expected to climb in 2016.  The New York Times stated that “In the first eight months of 2014, audiobook sales were up 28% over the same period last year, far outstripping the growth of e-books, which rose 6%”