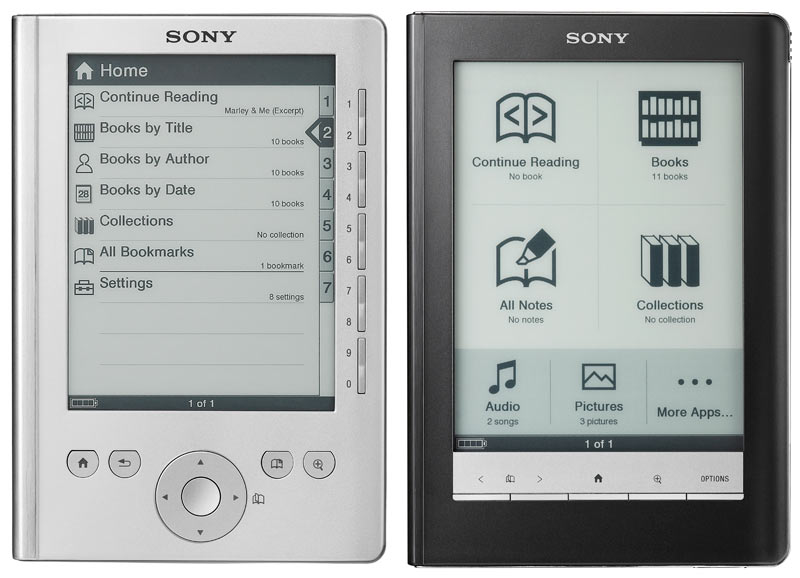 Brien is one of the largest companies in the world that tracks illegal e-book sales and distribution on behalf of major publishers.  They have just filed a lawsuit against a Netherlands based individual who is accused of selling Sony e-Readers with over 7,500 pirated e-books.

The lawsuit states that over the course of the past three years a specific individual was selling older Sony e-Readers on Marktplaats, which was purchased by EBAY in 2004 and remains one of the largest e-commerce platforms in the Netherlands.

Hundreds of e-readers were sold during this time period and the lawsuit also states that the customers who purchased them, may also be liable.

The judge overseeing the court case has granted an injunction against the reseller and stated that he will be fined every single day that he continues to sell e-readers and within five months the suit will go to court.

BREIN director Tim Kuik let it be known: “Once again it is clear that traders are thinking they are very clever by selling illegal e-books and e-readers at Marktplaats for hundreds of euros. Whether they use an alias or not, this can all be detected and addressed by BREIN. ”