You are here: Home / Business News / Comic Accelerator Provides an Alternative to Kickstarter for Digital Publishing 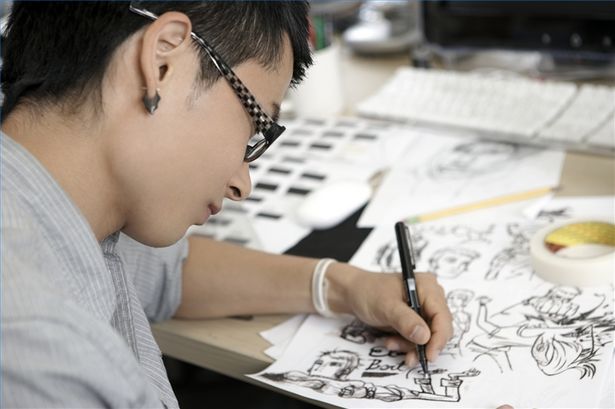 There is no denying the rapid growth of Kickstarter as an avenue for digital publishers and comic books to find funding. Currently Kickstarter is the 4th largest graphic novel publisher in the world and many franchises are getting a new lease on life. This begs the question, shouldn’t there be a dedicated crowd sourcing funding avenue, exclusively focused on comics? Comic Accelerator seems to think so.

Comic Accelerator is functioning on the sole premise of crowd funding published books. This would include game source materials, like finding the next Shadowrun, to people pitching their comics for the public to decide on what they want to finance.

The company will also go the extra distance and help facilitate digital downloads for people who contribute to a product. This will ensure that the people donating will get some tangible value from their financing. This is one of the major problems facing Kickstarter, which doesn’t actually require the project to deliver anything. Digital distribution is done through the iVerse system.

Offering various tiers of digital downloads might just be the incentive that people need to donate to an existing or aspiring digital pushing endeavor. Companies could offer tiers of content like live wallpapers, concept art, or finished products.

Comic Accelerator is launching at the perfect time when crowd sourcing funding is reaching record levels. According to a recent report, over 1.5 billion dollars was raised in 2011 from people giving money to projects. The public at large is fairly receptive to the idea of financing the things they are interested in or contributing to their favorite online publication and raising money for a new initiative.

Currently Comic Accelerator is in BETA and should be open to the public in the coming weeks. You can track the developments and products it is offering HERE.