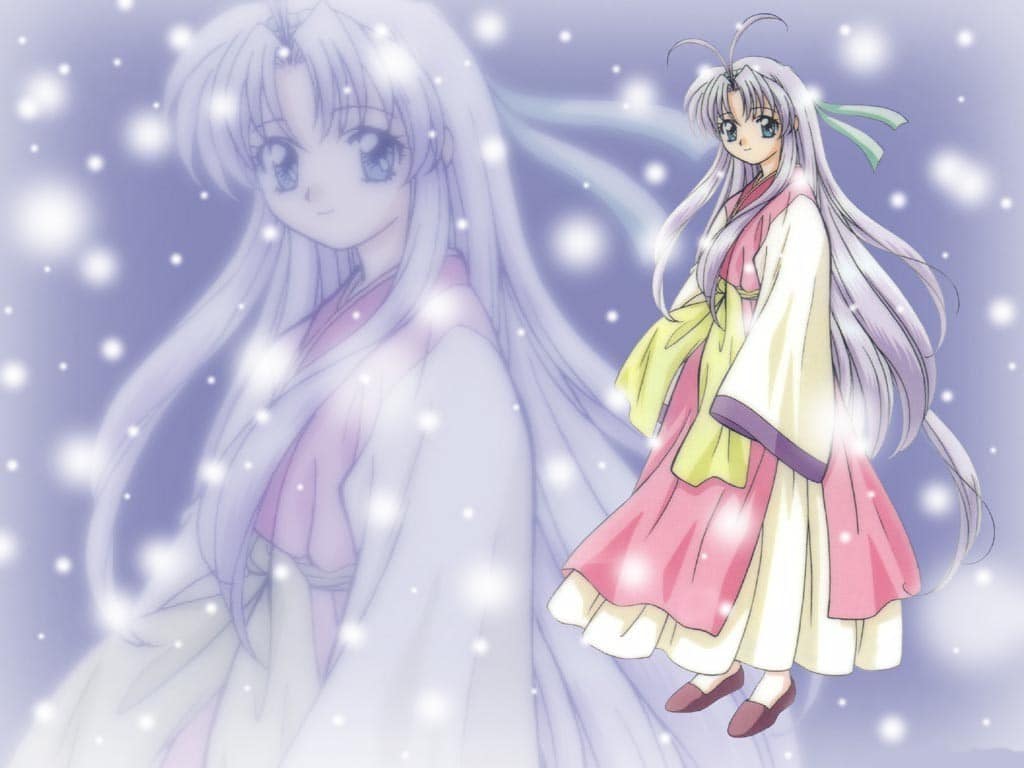 Digital Manga, mostly known for manga comics and graphic novels, has teamed up with Harlequin to bring 20 books to the Barnes and Noble bookstore.

This is a large partnership not only between Digital Manga and Harlequin, but also Softbank. Softbank was the company responsible mainly for the localization in foreign languages with the project. Digital Manga said only a paltry 20 titles will be available at the launch, but by the end of the year there should be hundreds. Initially, all of the books will be in English, but the companies plan to issue them in Chinese, Korean, and French.

There will be two versions of each book that you can get from Barnes and Noble. One will be optimized for the e-ink based devices while the second will be higher resolution and in color for the Barnes and Noble Nook Color. Each issue should only cost $5.99.

Fancy yourself some romantic based manga for the summertime? The launch titles will be Accidental Mistress, The Apartment, A Bed of Sand, The Blacksheep’s Prince’s Bride, The Cinderella Inheritance, The Color of Desire, Desert Warrior, The Greek Millionaire’s Marriage, In the Arms of the Sheikh, Keeping Luke’s Secret, Love Child, Married Under the Italian Sun, The Millionaire’s Secret Wish, The Expectant Princess, Powerful Persuasion, Prisoner of the Tower, A Royal Proposition, Sale or Return Bride, The Sheikh’s Contract Bride, To Marry McAllister