You are here: Home / Digital Publishing News / Do We Still Need to Disrupt Publishing? 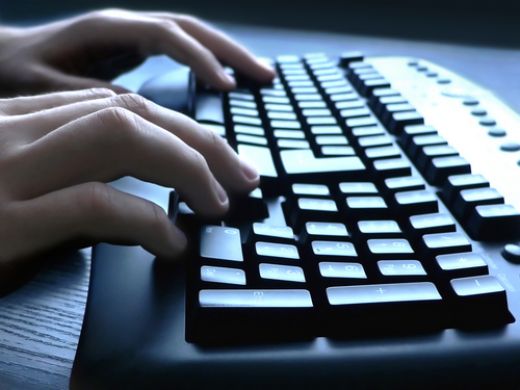 When the digital and self-publishing revolution took off only a handful of years ago, much of the accusation from authors and industry watchers alike centered around the claim that the publishing model was “broken.” Authors and readers alike were tired of the infamous “gatekeepers” not only telling them what they would read, but also telling them when, for how long, and how much they would pay for the privilege.

But as the dust has settled–and more than a few startups have come and gone–the shift seems to be that the original publishing model was simply outdated, and required some updates.

One of the initially successful startups that sought to disrupt the old ways was Booktrope, which connected teams of authors with publishing service artists for a royalty share model. But after successful investor rounds, sales of more than 4 million titles, and publishing deals for some of their titles with Amazon Publishing, Booktrope still had to shutter its doors this past May due to an inability to sustain the model financially. The full-on disruption that Booktrope introduced to the world of publishing simply wasn’t feasible.

Recently, self-publishing company BookBaby announced that it’s adding editing to its list of author services. While their list of editors includes professionals who’ve worked on major bestselling titles, the offer is less of a disruption to the model than the aforementioned shift. The “disruption?” Editing is projected to cost a fraction of what it once did (as authors are the ones footing the bill, rather than publishing houses), along with the unheard of manuscript turnaround time of less than two weeks for a typical novel.

As both Booktrope and BookBaby may prove, perhaps the publishing industry didn’t need to be dismantled and rebuilt from the ground up, using tools and methods that included more variety and inclusion among books and their authors; maybe the time is just right to help the evolution of a 400-year-old model reach the current age.