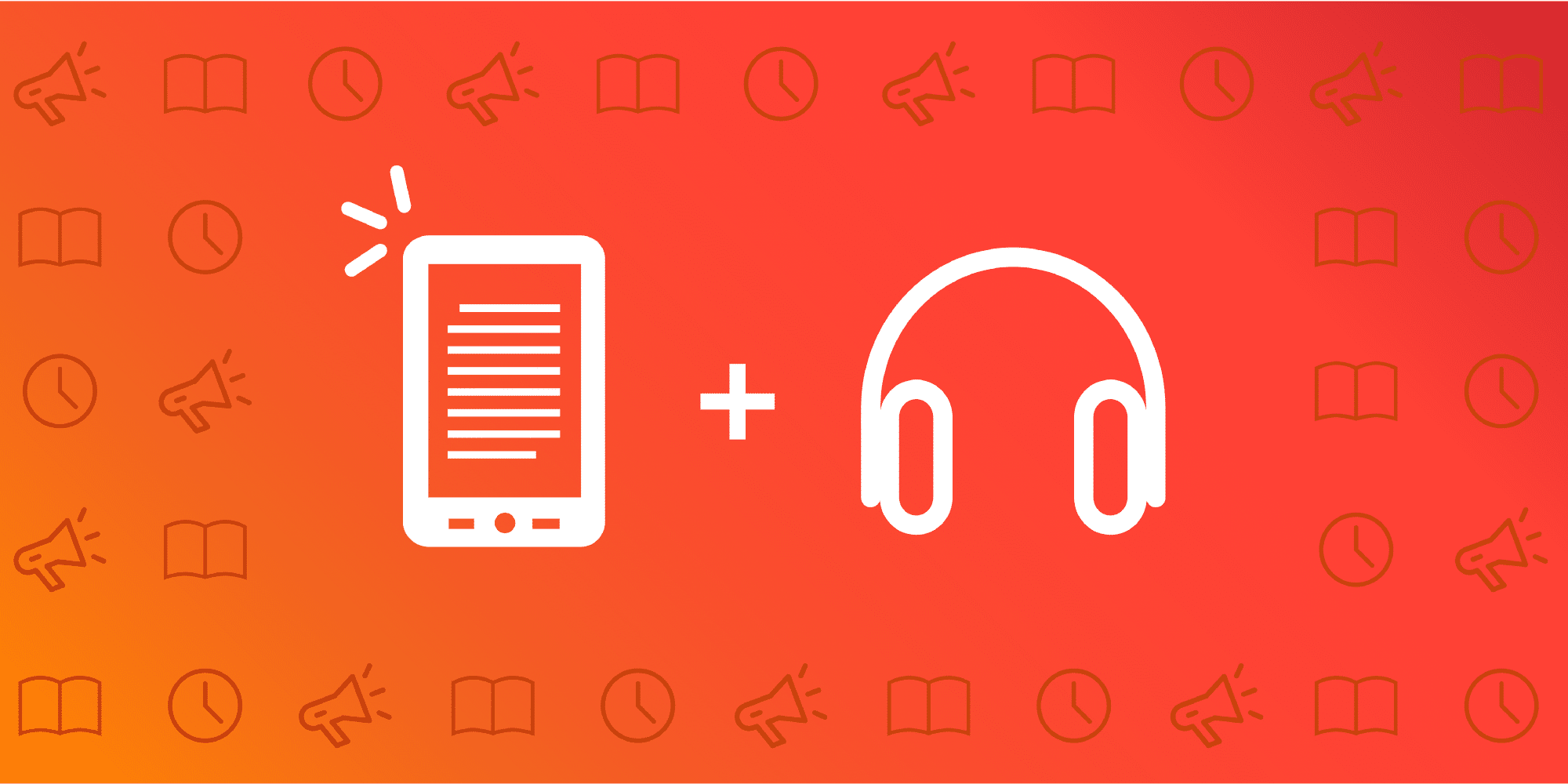 Audiobooks are the fastest growing segment in digital publishing. The format saw a 22.7% increase in sales and generated over $2.5 billion dollars in the United States alone. There was over 46,000 new audiobooks that were published last year. Digital Book book sales last year declined by 10% and over 162 million of them were sold in the US. Nearly 80% of consumer dollars spent on ebooks in the U.S. now go through Amazon. Exact ebook sales are impossible to tally, because Amazon, Kobo and other retailers do not disclose this sort of information. A general figure is around $1.6 billion just in the US.

Ebook sales are on the rise in 2018, many publishers have disclosed that customers are buying more units this year, than last year. This is partly attributed to people getting used to paying more for an ebook, whereas the past few years there was a resistance to paying a premium price. Overall part of the rebound is due to people continuing to buy on older devices, but also purchasing new ones such as Kobo Clara HD, Kobo Forma or the Amazon Kindle Paperwhite 4, Kindle Oasis or a myriad of other products from smaller companies.

Audiobooks continue to enjoy robust popularity. There are many ways to listen to them. Overdrive, Hoopla, and Cloud Library all have robust collections and they are tremendously accessible. Amazon, Audible, Scribd, Playster and a few other companies worldwide operate a subscription based model, some are based on monthly credits, and others have no limits. Kobo and Google launched a new audiobook retail store in the past seven months.

So the big question is, what format do you derive the most enjoyment? Audiobooks or ebooks? Your comments help us tailor feature coverage.