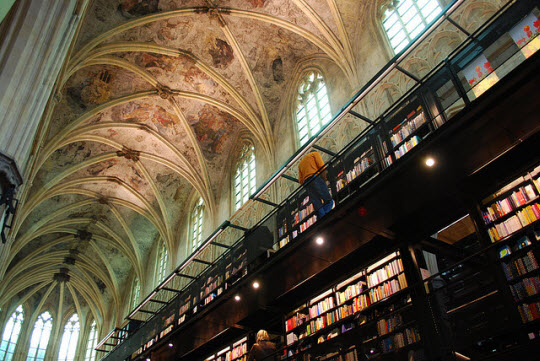 eBook sales in the Netherlands are picking up and gaining momentum from the first half of 2012. Over 600,000 ebooks have been sold this year from a pool of only 16,000 titles. Industry analysts predict that the entire digital market constitutes 3% of the entire publishing segment and should increase to over 7% by the end of the year.

One of the main factors that has stimulated the growth of digital ebooks in the Netherlands is due to Kobo and Apple. Kobo had made agreements to sell its e-readers and books via www.libris.nl and www.blz.nl. Rumors are swirling that Google, Barnes and Noble, and Amazon are launching their brands later this year.