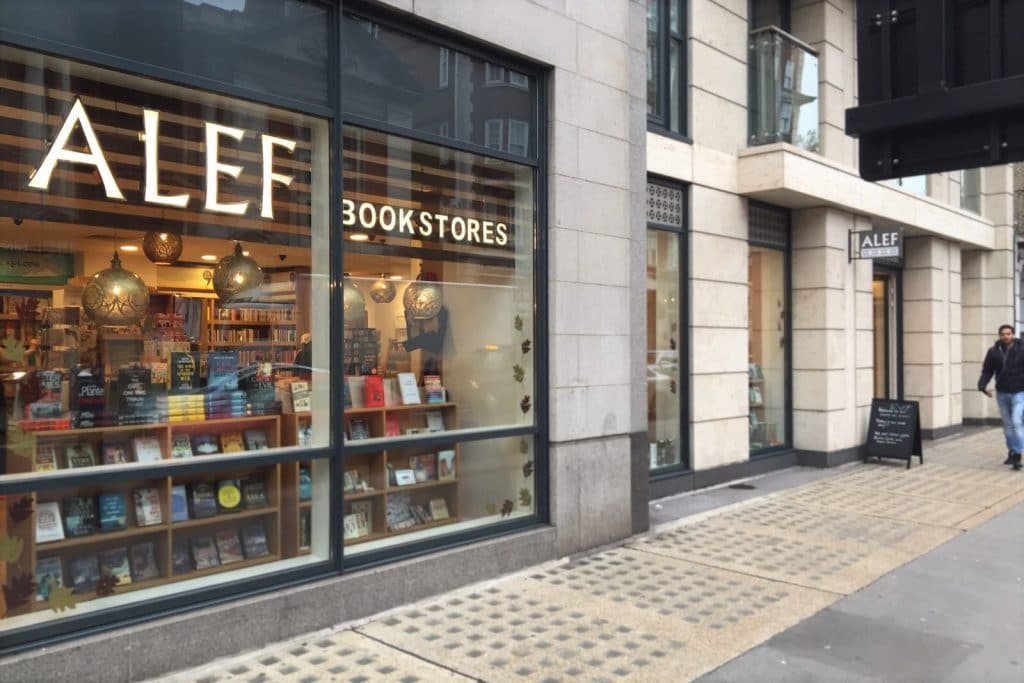 E-Books have just experienced their first decline in the United Kingdom. 4% fewer were sold last year and this is a trend that coincides with the average price per title increasing. Meanwhile there was a 4% rise in book volume purchases through physical stores last year and 1% rise of people buying books online.

Nielsen Book Research UK also reported that non-fiction and childrens’ print books were the fastest growing categories, growing five per cent and three per cent respectively. Genres such as self-help, humour, cookery, history and crime all reported growth, according to the research. In contrast, biographies, popular fiction and literary fiction reported consecutive year decreases in purchases.

Jacks Thomas, Director of The London Book Fair, said “Much has been said in recent years about e-reading cannibalising the sales of print books, so it is very interesting to see how this trend has reversed and how print is now very much back on the up.”

“We live in a world where variety is everything and book buyers want to have the luxury of choice – to have access to titles in paperback, hardback, e-book or audio book format – according to their lifestyle and preference.”