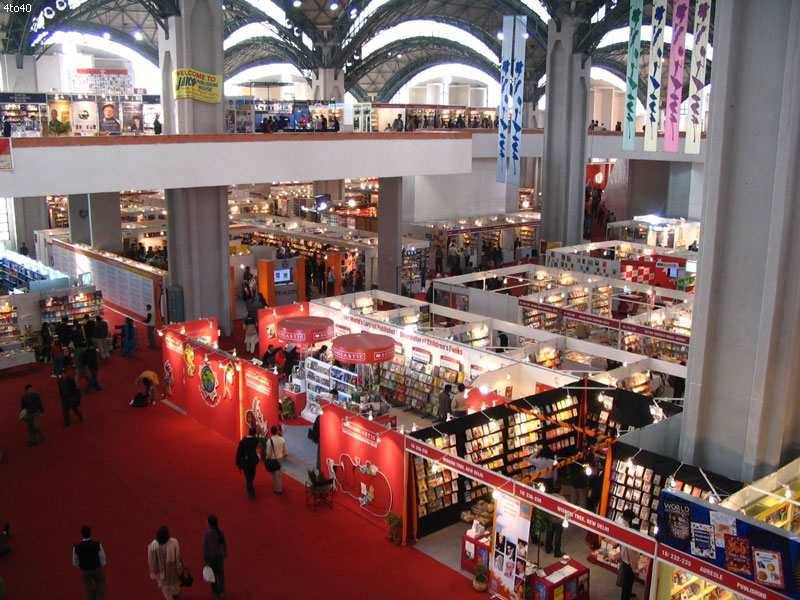 Pragati Maidan is the place to be for all book lovers in Delhi during the first week of September, and this year’s edition of the Delhi Book Fair will add a new element. The organizers of the event are making a strong push for ebooks to gain a wider presence and draw industry attention to digital content.

“We cannot pretend to be ignorant about technology when it is staring us in our face. The popularity of e-books, especially among the young generation, has increased beyond our expectations. So the focus this year will be on e-books. In fact, we will have a two-day training program in which we will teach how to convert books into e-books. This will be beneficial for authors as well as publishers,” said Delhi Book Fair director Shakti Malik.

eBooks have been all the rage the world over with major retailers such as Amazon stating it has been consistently selling more ebooks than the corresponding hardcover versions. A prime reason for this is the relatively lower price ebooks come for, while the ease of storing or convenience of purchasing them online is an added bonus. Also, with the rise in demand for ebooks, dedicated ebook readers or tablet PCs have also seen a surge in demand for reading.

However, India can still be considered a nascent market, as far as ebooks are concerned. The potential for digital content to succeed is huge, given that India is the third-largest book market in the world. The domestic book market has also grown significantly in recent times, while general awareness for ebooks has also been on the rise. The same can be said of the market for e-readers or tablets, but it really seems like the latter is in stronger demand. However, with India being a multilingual country where languages change every few hundred kilometers, there is a huge challenge for publishers to offer books that would have an appeal across the country. The same can be said about the e-readers that are marketed in India as well. Many devices do not take into account all of the major and regional dialects, which stagnates the market and people just don’t buy them.

The Delhi Book Fair is a nine day event starting Sept 1st 2012, with over 250 Indian publishers taking part in the event.