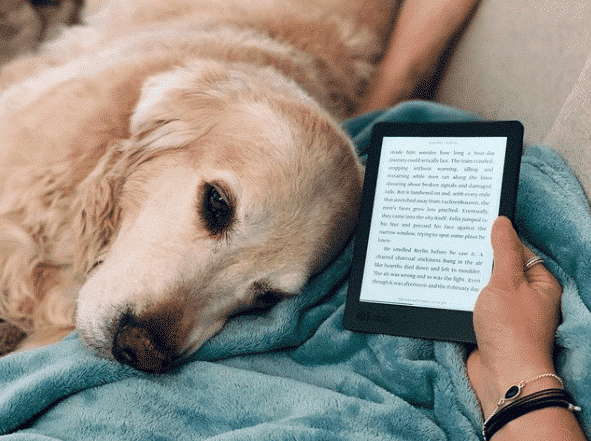 Digital books are enjoying a resonance and the format sold 191 units in 2020. This was an increase of 12.6% over 2019 and the first time ebooks sold these many units since 2015.  According to NPD BookScan, Kristen McLean, attributed the improvement in ebook sales to several factors, including their immediate availability when stores were locked down and people were doing lots of shopping online. Adult fiction had the largest sales increase among ebook categories, followed by adult nonfiction, and McLean said she expects digital sales to continue to do well in 2021.

Meanwhile, the Association of American Publishers has a little bit more data. In their last report, they said that ebook sales were up 15.2%, and generated $1.0 billion USD for the first eleven months of 2020. When December figures are available next month, we might seen a few percentage points difference, likely around 15.5% and maybe around $100 million in additional revenue.

Although NPD Bookscan and AAP have conflicting data, primarily due to the way they go about getting it, one thing is for certain, ebook sales are up by double digits in 2020, and this is amazing. For the past 3-4 years, ebook sales have generally been flat, or have seen slight declines, in 2019, they were down 4.9%