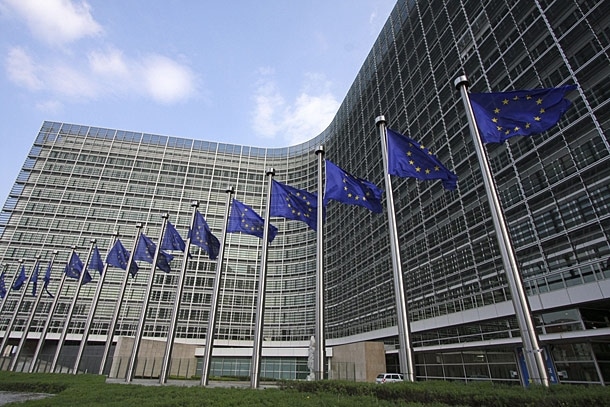 The European Commission has begun to dissolve the Agency Model that Apple and the Big Six publishers implemented a few years ago. The EU has found that HarperCollins, Simon & Schuster, Macmillan, Hachette Livre, and Apple “engaged in a concerted practice” to raise ebook prices or prevent the emergence of lower prices across Europe. There are new agreements in place starting today that these publishers will terminate their contracts and start to offer ebooks at non-agency pricing.

The publishers and Apple have agreed for two years not to “restrict, limit, or impede” retailers from reducing the price of ebooks or offering discounts. They have also agreed not to enter into any ebook agreement that contains a “most favored nation” (MFN) clause for five years. This will, in effect, allow ebook retailers in Europe to once again start discounting ebooks and customers will enjoy cheaper prices across the board.

Penguin is the only company that is openly opposing this settlement in both Europe and the USA. The EU has mandated that if the company does not comply then Apple and other companies have to sever their relationships with them completely.

HarperCollins said it was “working with the EU to find a solution.” Macmillan’s parent Holtzbrinck said, “From the outset, the Holtzbrinck group has strongly denied all charges of collusion in relation to its ebook businesses. That said, we believe it is in the best interests of our European business to proceed towards a settlement and have agreed to this set of draft principles, ready for a period of market consultation.” Hachette Livre said it “remains confident that it did not violate the antitrust laws, and has made no admission of liability,” but added that the “costs, length, and distractions of the proceedings before the European Commission would be too disruptive to its business and to the development of ebook markets in general”.

With this landmark case seemingly over in the European Union and the USA, publishers will offer a starting price on ebooks and allow companies to discount them as they see fit. We are beginning to already see dramatic price drops from Amazon, Sony, Barnes and Noble, and other companies in the UK and USA. This is beneficial for customers who can now find the best deals and save a few dollars on each book. There is no word yet if EU customers will be eligible for refunds for past purchases under the Agency model, like those in the USA will soon enjoy.