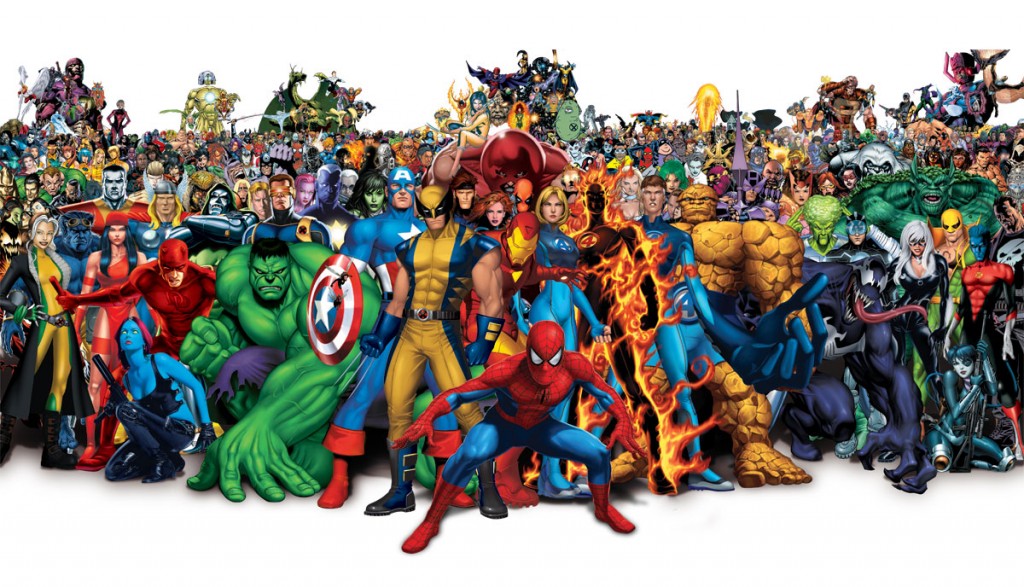 Every single month 50% to 65% of all Digital Comic Book sales are going to readers who speak different languages. This has prompted iVerse into signing an exclusive agreement with Marvel Comics to distribute its graphic novels and comic books in foreign markets. The company has also secured the rights for Archie Comics and Graphic novels. iVerse will create apps in China, Japan, and India, and has other major countries on its radar as well.

The deals with Marvel and Archie will go into effect towards the end of 2012. iVerse will offer translation services via the same technology it has previously used to edit and approve comics for the digital format. It’s a three phase process that includes proper name translation, a machine translation, followed by native speakers who make sure the text adheres to the standards of the market.

Until this point, Comixology had the only deal in town for Marvel Comics and sold graphic novels and single issues via its own app for IOS and Android. It also maintained Marvel’s standalone application and filled it up with issues from its own library. This deal made the company a tremendous amount of money while iVerse saw diminished returns from focusing on their Comics+ app.  Since iVerse has officially secured international distribution rights for foreign languages, its long-term revalue growth is assured. Unofficially, close to 65% of all Marvel comics that are sold every month are being sold outside the USA.

“Marvel and iVerse both recognize the opportunity global publishing content expansion brings to Marvel fans worldwide,” explained Marvel Digital senior VP and general manager Peter Phillips in a statement. “This partnership with iVerse allows us to introduce Marvel’s rich history of exciting, action packed stories to new audiences who want to know more about the Avengers, Spider-Man, Wolverine and more in their native languages.”

“Archie Comics has been at the forefront of digital publishing in North America for some time,” said Archie Comics co-CEO Jon Goldwater in his own statement. “We’re very excited to bring Archie and pals into the broader international digital market through our close partnership with iVerse Media.”