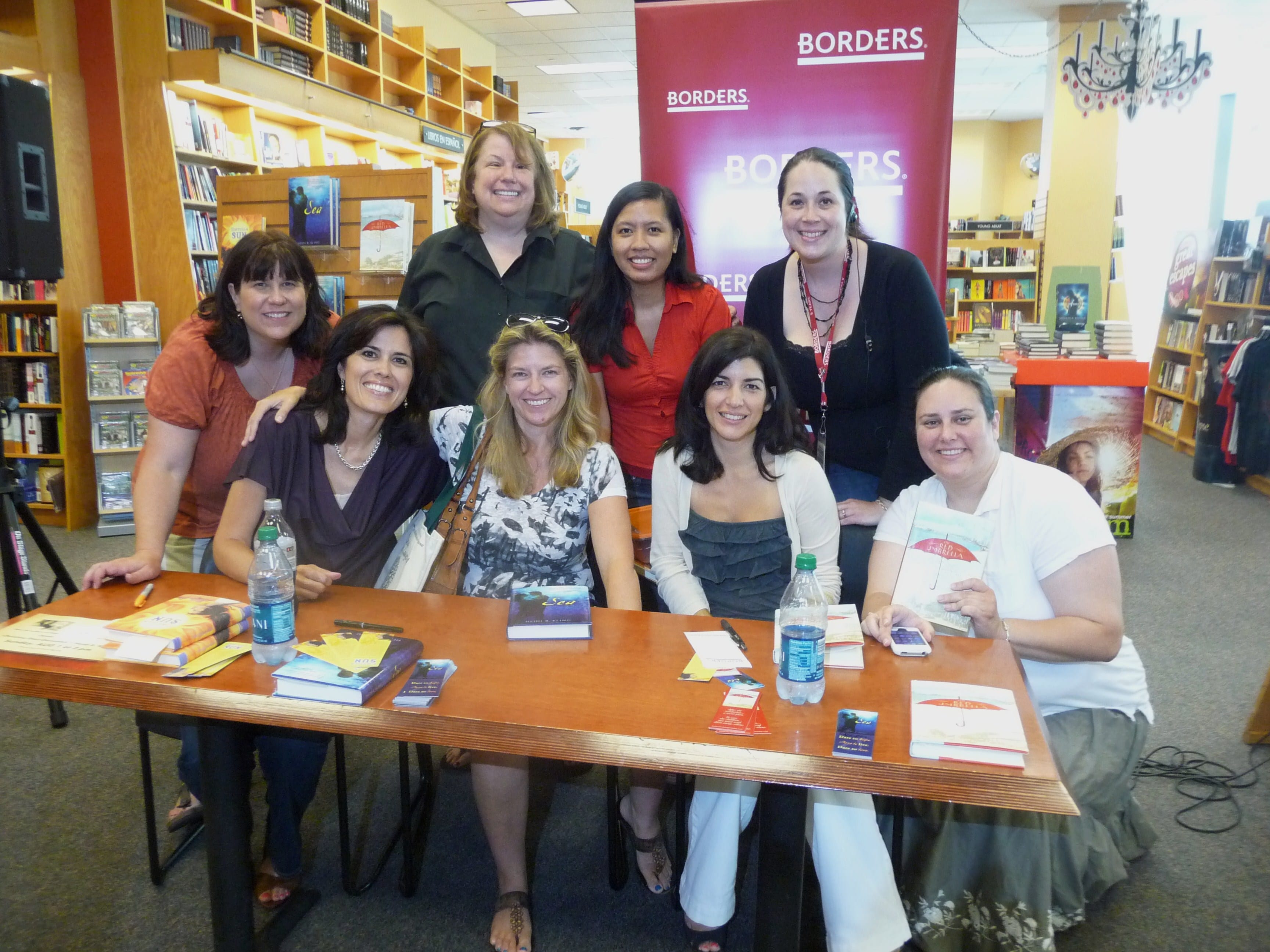 Female authors are dominating the romance and erotica genres  when it comes to overall e-book sales. The Top 5 bestselling authors on iBooks are all women and in any given week they also account for 64% of the Top 100. Meanwhile at Amazon, 56% of the top 100 bestsellers are women and there have been times when the Publishers Weekly top 25 has been dominated by women. How is it that female authors can dominate a bestseller list? The answer is simple, they have all of the time in the world to write because their husbands finance their writing careers.  This wouldn’t be so bad if they did not keep bragging about it.

Ann Bauer said in a recent Salon article “Today, I am essentially “sponsored” by this very loving man who shows up at the end of the day, asks me how the writing went, pours me a glass of wine, then takes me out to eat. He accompanies me when I travel 500 miles to do a 75-minute reading, manages my finances, and never complains that my dark, heady little books have resulted in low advances and rather modest sales.”

Lynn Beisner said in a recent post on her website “I married a man who worked as a software engineer for Microsoft back in the days when such a job was thought to ensure you would become a millionaire. He was considered a veritable gold mine, and I, with my two kids and menial jobs, was automatically labeled a gold-digger. I suppose by some people’s standards that is exactly what I am. My husband’s line of work has turned out to be more of a coal mine, and we have had some very lean years. But he has financially supported me through undergraduate school, grad school, and even now as I work for virtually no pay as a writer.”

K Baylor recently mentioned “I decided to quit my stressful day job at the end of January. I convinced my husband to allow me to pursue my dream of writing full time for a few months. I paid a few bills in advance to keep immediate pressure at bay and set out to do what I loved. For the first two months I worked primarily on my successful blog that helps other writers get information on publishing trends. After a bit of research I decided to start making writing my career. I write primarily in the erotica genre and published my first story on April 26th this year. So far I have five books live on Amazon as of today, many of those five titles were added at the end of this month (May) with over seven more in my pipeline. I have sold over 40 copies within my first month so I’m hopeful that it will increase with the amount of books I have for sale. I generally write under a pen name and have decided to write series under the romance genre as well.”

Another author recently mentioned “Health issues forced me from the work place even before the economic downturn. Now my hobby is looking like it will support me as well as a ‘real job’ would have, all within the next few years. Can I say hooray?” Another author said “I had pretty much quit my day job to get a Master’s Degree, but knew I’d have to go back to work as soon as I was done with classes. So, I began planning for it and while in the middle of writing papers – wrote my first two books. We can’t live without my husband’s salary / insurance yet.”

A user by the name of Victoria Art actually feels a big guilty “Writing did come late to me, long after a many times disrupted career as a painter. I have worked different jobs, a few years as a midwife, studied art, became a mother of four and now I write in my spare time. My husband is financially supportive but kind of questions the writing stuff. Our youngest is still in school and after almost 25 years of working at home and from home I do feel I ‘earned’ the time I so desperately need to be creative. I take my husband’s reluctant sponsorship anytime and thankfully we are able to manage our humble life. Neither do I complain nor do I feel guilty. But boy do I hope this book will be published.”

Self-published author Missy Tan recently proclaimed “I quit my job last summer to focus on writing a book. My husband supports us financially, and I have felt a wealth of guilt, gratitude and self doubt over the past six months. I have certainly been guilty of using the “doing some freelance work” excuse to obfuscate the situation to friends and family. In reality, my husband’s salary is five times what I used to make, and no amount of freelance work I ever take on could possibly make us equal players in the financial sense. He understood that before I did, and encouraged me to take time to write the book I wanted to while the opportunity was available.”

Finally, another aspiring writer had this to say “I’m a sponsored writer and I can’t describe the amount of guilt I feel almost everyday for not having a “real job”. I cringe when friends and family ask “how’s the writing going”, as if I should be just a few paragraphs away from writing a book that makes a million dollars and only then will my career of ‘stay at home writer’ be justified. It’s a bit isolating.”

Every bestseller list is dominated by women and this is primarily due to their competitive edge. They can simply keep on writing, while being financially supported by their husbands.  Some women feel guilty about this, while others see it as their husbands responsibly to be the breadwinner of the family.