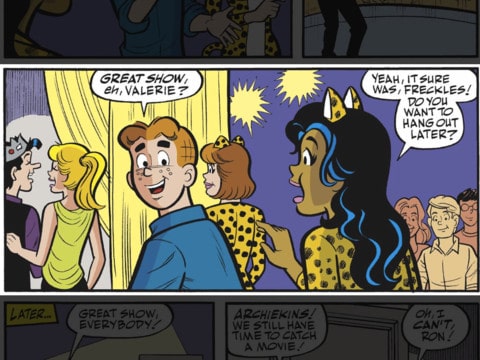 Graphicly is getting out of the business of selling comics and digital content directly to customers. Today the company announced they were closing their own app store and retiring their existing lineup of applications. The company intends on helping publishers and authors to get their books distributed to iBooks, Amazon and Barnes and Noble.

Graphicly is completly revamping their entire business model and focusing on bringing their partners content into various ecosystems. This is a boon for owners of the Kindle Fire, Nook Tablet or Apple iPad.  The company found it increasingly hard to compete against the likes of iVerse and Comixology, two companies ironically they are trying to iron out a distribution deal with.

They are not going into distribution to these extensive ecosystems blindly and Grapicly does have experience getting their publishing partners content submitted and accepted. The entire process is quite lucrative because Apple, Amazon and Barnes and Noble recently introduced dedicated comic book sections within their stores. This gives customers a singular destination to buy content from, without having to deal with a dedicated app.

Speaking of apps, Graphicly has pulled their applications from the various app stores on Android and iOS Platforms today. No new content will be provided going forward, so you cannot purchase anything else. If you are an existing user you will not lose your entire collection, provided you don’t delete the app.

The former comic book company made news a few months ago when it started developing their embedded comic platform and was shifting most of its online business to an HTML5 based website. Needlessly to say this has not happened yet but the company promises they will launch it at some point.