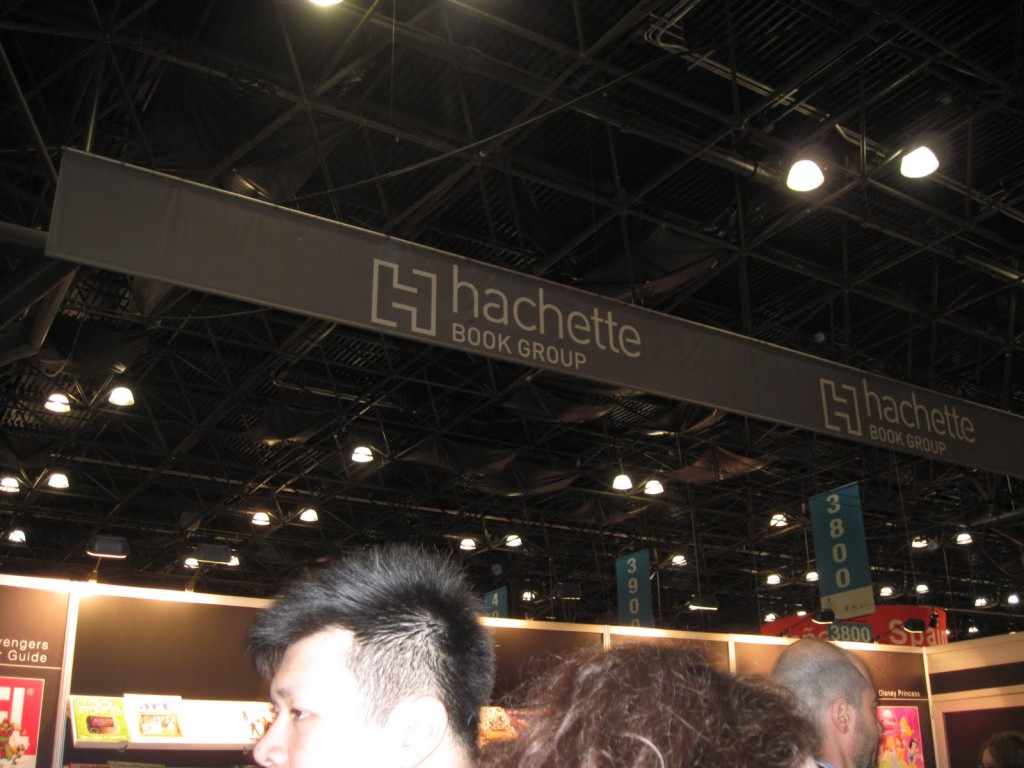 Hachette UK drew a few double-takes and even more responses this week as the publisher stated that its current model of selling ebooks with DRM (Digital Rights Management) and fair prices was “working very well.”  Specifically, the statement drew a “chastising response” from author Cory Doctorow on Publishers Weekly’s Columns and Blogs post.

To be fair, the statement from Hachette UK was made in a letter sent to an author whose published books (some through Hachette’s imprints and some with Tor Books) were recently acquired.  The statement warned that Tor’s no-DRM policy “will make it difficult for the rights granted to us to be properly protected.”  Hachette also suggested that the author insist that Tor use DRM on the titles in question.

Doctorow, a firm advocate of DRM-free eBooks, read the letter released by Little, Brown U.K. CEO Ursula Mackenzie and had no problem responding. “Let’s just say that Hachette has balls the size of Mars if it thinks it can dictate what other publishers do with titles in territories where it has no rights.”

In addition to Doctorow’s striking metaphor, his response also attacked the logic of DRM as effective protection for the publisher and author. His key points are that DRM or no, pirated ebooks are still easily found and DRM does nothing to stop pirates from scanning or retyping books. He also mentioned that Cracks are widely available on the internet to remove DRM. His final key point was that honest people BUY ebooks, but may experience problems accessing the purchased book on multiple devices.

This all leads right back to Doctorow’s outrage at Hachette’s play to push authors into accepting DRM, and he closed with a very relevant caution about platform switching and potential issues with DRM. “The phone is fast becoming an e-reader of choice, and readers usually cycle out phones with their cellular contracts every 12–18 months. This is going to be a hell of a ride.”

Sherry Snider, technical writer is also a technical trainer, editor, and ebook author specializing in instructional/educational material, hardware and software manuals, multimedia learning, and section 508 compliance. If you want to get into contact with Sherry Snider you can send an email to sherrysnider@gmail.com