You are here: Home / Business News / Hachette e-book sales are down 2% 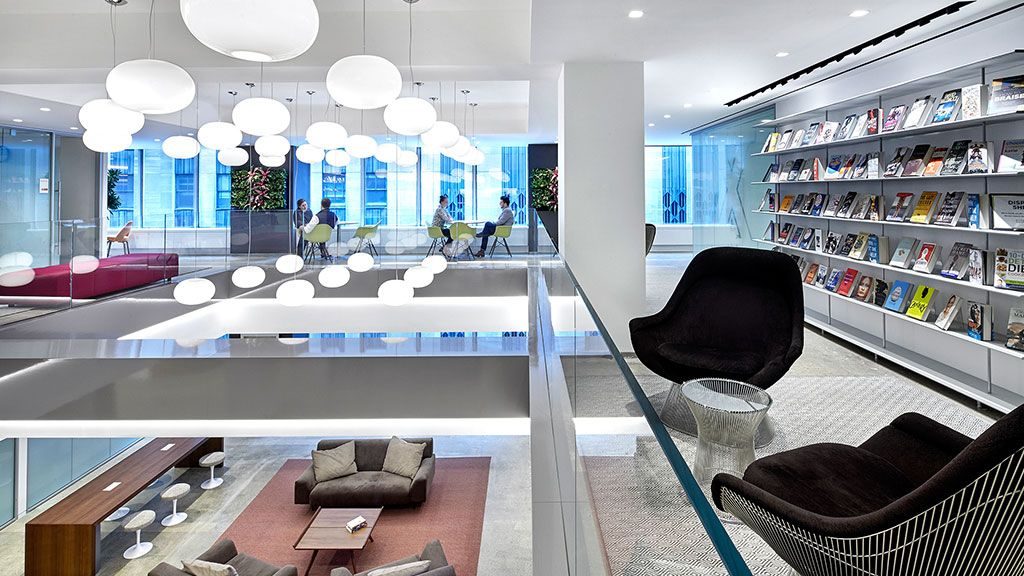 Hachette has just announced their latest quarterly results from January to March 2016. The publisher has acknowledged that e-book sales accounted for 10.4% of total revenue in the quarter, down from 12.2% a year ago.

HBG CEO MIchael Pietsch noted that HBG’s purchase of the Perseus Books Group publishing arm was completed at the end of the quarter and that the process of integrating Persues’s books and authors into Hachette has begun.