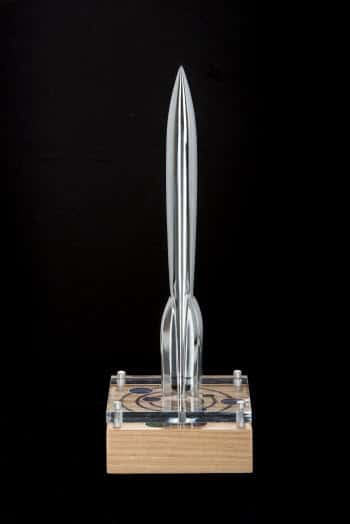 The 74th Hugo Award winners were just announced at the World Science Fiction convention, MidAmeriCon II,  in Kansas City.  The big draw about the Hugos, is unlike the Nebula Awards, the votes are cast by people at the convention.

Last year, the Hugo’s lost in a quagmire of controversy. A small collective of people under the name “Sad Puppies” and a rival group “Rabid Puppies” who are disheartened with the “touchy feely” decline of science fiction into a genre that allows gay couples and women who don’t have giant breasts to exist. The groups have garnered enough voting support to send their favorites to the top of the lists, then have seemingly been quite open about achieving their goals.

The Fifth Season by N.K. Jemisin