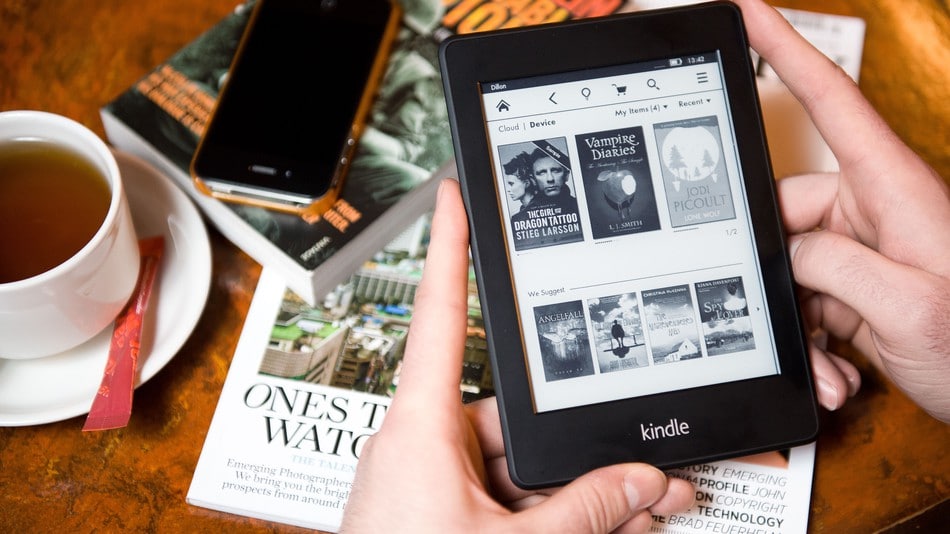 Millions of authors and publishers depend on Amazon for their physical and digital sales. Sales are normally fairly consistent, but sometimes unscrupulous individuals buy reviews or otherwise game the system. There is a new scam that is targeting legitimate authors that you have to know about.

Some authors are sabotaging each other by hiring people to leave critical reviews of their books and then voting those reviews as being helpful, making them the most prominent feedback seen by shoppers. Freelancers in China and Bangladesh willing to do this for $10 an hour are easily found online. Even though the book has a 4.8 star rating out of 5 based on more than 1,100 reviews, shoppers first see a string of critical one-star reviews and many of them end up not purchasing it.

There are a few reasons why sabotaging authors is occurring. Teleread has posted an in-depth piece on how one-star spite reviews continue to plague authors, and as usual, The Passive Voice had a ton of well-formed arguments in favor of the current review system, railing against it, and outright admitting that reviews as a concept are simply flawed.  The other big reasons is author bullying, it occurs when two authors have a beef with each other, or a group of people simply mobilize towards a specific author because they don’t like their book or their political stance.

Manipulation of reviews has been increasing the past several months and Amazon doesn’t appear to be fixing the problem, said Chris McCabe, a former employee who now runs a consulting business to help Amazon merchants. The gamesmanship on the site is so bad he has created new teams to help authors and merchants fight review manipulation, he said.

“It’s a massive problem and until it’s more publicly known I don’t think they’ll do anything about it,” McCabe said. “There’s blood in the water and everyone knows they can get away with it, so it’s a free-for-all.”

Amazon said it “does not tolerate fraud or abuse of our policies.” In a statement, the company said it’s “constantly working to improve the ways we detect and prevent abuse from impacting customers.” Amazon said it suspends or blocks “bad actors” suspected of illegal behavior or infringing on others’ intellectual property rights. Sometimes Amazon even files lawsuits, but it doesn’t seem to stop the scamming problem.