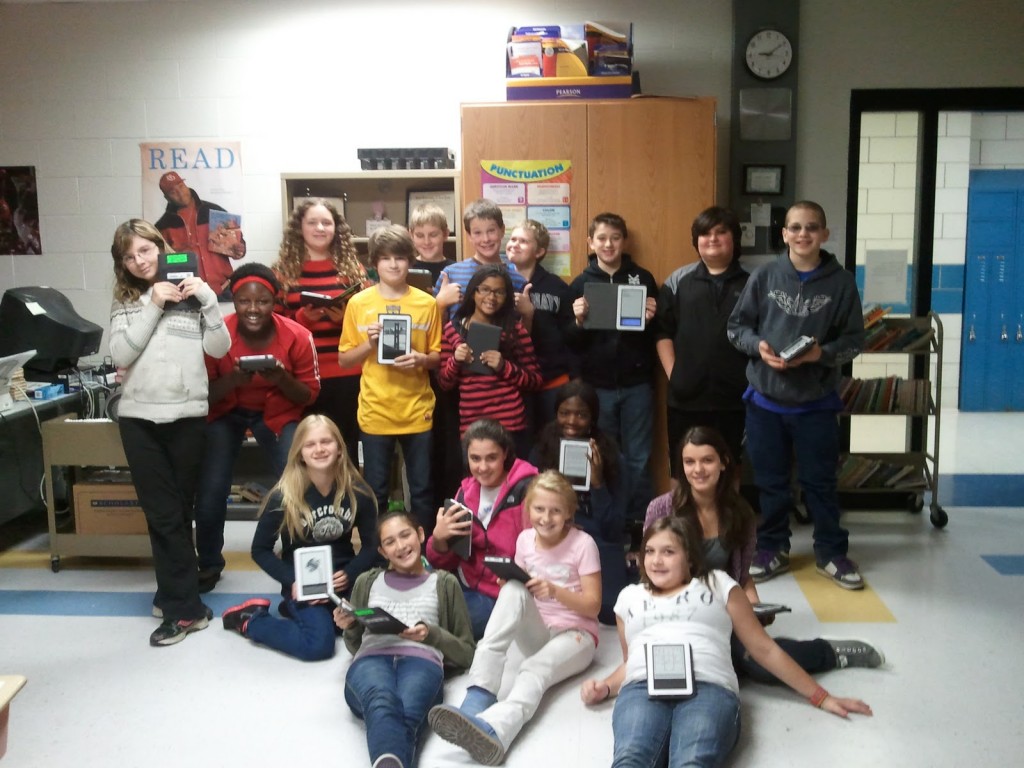 Wiley’s celebrated cookbook collection did very well for the company, but Houghton gave the CEO an offer he could not refuse. This collection included the flagship Betty Crocker series in addition to other General Mills-branded lines, including the Better Homes and Gardens line licensed from Meredith Corporation, Mark Bittman’s How to Cook Everything franchise (including the bestselling culinary app for iOS), and high-profile authors such as Rose Levy.

Webster’s New World Dictionary is a dominant force in the back to school market, and Webster’s New World College is the dictionary of choice for the New York Times and the Associated Press. Together with HMH’s American Heritage family of dictionaries, the company’s reference offerings will significantly expand.

CliffsNotes is something most students are familiar with for their book reports. It will continue its robust program of test-preparation and literature study guides for high school and college students. CliffsNotes.com, which maintains over two million unique visitors per month, will also migrate to HMH. This will reinforce the company’s deep strength in test preparation and assessment services, complementing its role as the largest provider of K-12 educational materials in the U.S.

“We believe that HMH is well-positioned to provide the strategic focus required for these assets to achieve their full potential and continue to flourish,” said Mark Allin, Wiley’s Senior Vice President, Professional Development. “While these assets have contributed to Wiley’s success to date, Wiley is reshaping its portfolio to support growth opportunities in our Professional Development; Scientific, Technical, Medical, and Scholarly; and Global Education businesses, and create products and services that help customers become more effective throughout their education and careers.”

Houghton Mifflin Harcourt is making a serious push into dominating the education market, which is valued at over seven billion dollars. Dictionaries and study guides are used by millions of students every semester for book reports and reference guides.