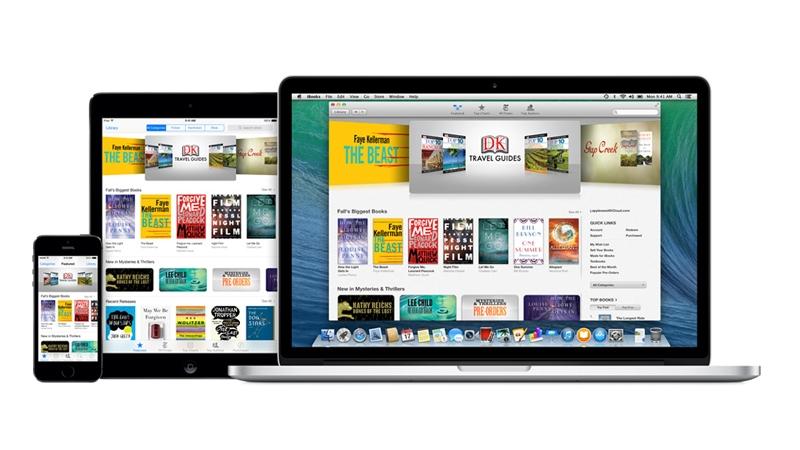 Apple is going to overhaul iBooks in a dramatic fashion for the first time ever. The last time they did anything with it was when they gravitated audiobooks away from iTunes and incorporated it into iBooks. I can see why Apple is jaded with the platform, they colluded with publishers to implement agency pricing and had to pay over a hundred million to appease the Justice Department and give that money back to the customers that paid for ebooks. Whenever Apple organizes events where they release new iPhones, iPads, MACS or post financial results they never mention iBooks, at all.

The only thing we know about the upcoming iBooks change is that it will be rebranded into “books” and it will have a dedicated audiobook tab on the main navigation bar. Apple is wants to put a greater emphasis on audiobooks, because it’s the fastest growing segment in publishing. They also want to make the main home screen more customizable and highlight the books you are currently reading.

Apple roughly controls 9% of the US ebook market and one of the big reasons is because they are one of the only digital bookstores that sells audiobooks and ebooks directly in the app. Amazon, B&N, Kobo and other retailers find that ebooks are a low margin business and they cannot afford to give Apple a percentage of each sale. This is a boon for iBooks and one of the main catalysts for their rapid growth in the digital content market.