You are here: Home / Digital Publishing News / Is Crowdfunding Your Book Worth It? 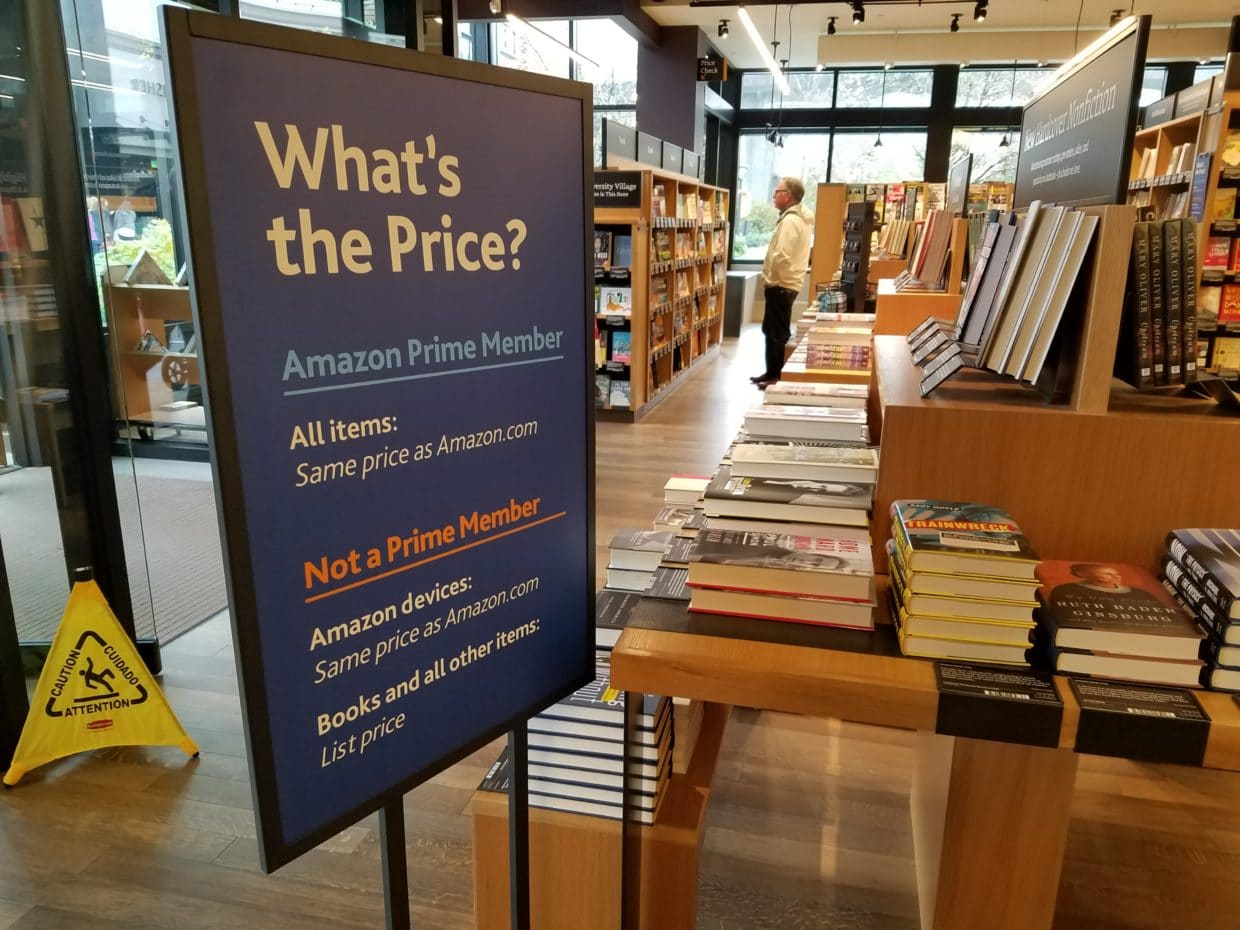 There’s little doubt that crowdfunding has reshaped the way we function as a society. A study last year from the University of Pennsylvania found the popular site Kickstarter has had economic impact in the billions of dollars, and created more than 300,000 jobs since it launched. Competitor sites like TeeChip and IndieGogo surely have similar functionality, even if the sheer volume isn’t as high. Other sites, like GoFundMe, are less of a traditional crowdfunding model and more of a charitable support site, while still adhering to the concept that the larger world of consumers can aid in any endeavor.

A recent article from Publisher’s Weekly highlighted Kickstarter’s direct impact on books and publishing, though, proclaiming that the crowdfunding site has already reached the $100 million mark for book-related campaigns. While crowdfunding for books isn’t a new concept, that math involved is still staggering.

What are authors doing with their book campaigns? Typically, it’s working to raise the funds for necessary services, such as editing, formatting, and cover design. Still others may have a lock on those tasks but need a far more expensive service, promotion.

Over the years, a number of authors have tried crowdfunding but met with limited success. The book-centric site Pubslush was dedicated to strictly publishing-related campaigns, but even their team saw the model less as a traditional crowdfund and more in terms of paying up front for a book. The pre-order status only meant authors had the advanced money to hire their services, just as a major publisher would have done for them, and then readers received the book for their generous effort.

As PW found, the numbers of successful book campaigns dropped slightly last year over the year before, so it will be interesting to see if the public still gets behind a book in the same way that they can cough up money for new gadgets.