You are here: Home / Digital Publishing News / One Wattpad Story Has 282 YEARS’ Worth of Reads 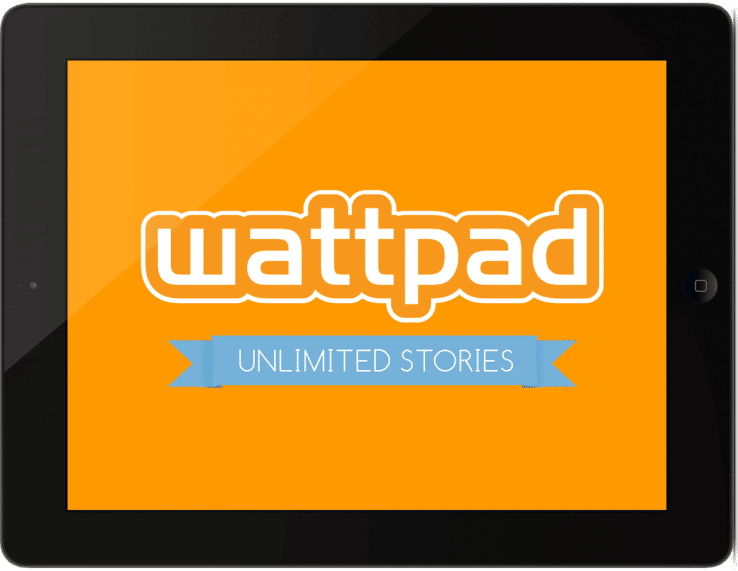 Indie authors have long had a phenomenal tool that helped them reach readers and build a following. Wattpad, the free reading and writing platform, has provided both authors and book fans with an abundance of content and an instant audience. As one of the world’s largest platforms of its kind, Wattpad has truly changed the game in terms of connecting readers to writers.

The content on the site is often gauged by how many combined hours readers spend interacting with it. Despite previous Wattpad writers securing publishing deals from major houses, a new announcement from Wattpad and Sourcebooks is already causing a firestorm in indie publishing. One author, Isabelle Ronin, released her Chasing Red stories on the platform only to have readers spend a combined 282 YEARS reading it.

“The numbers alone for Chasing Red are extraordinary. This story has touched millions of readers and is attracting new reads every week,” Sourcebooks CEO Dominique Raccah says. “Once you start reading, it’s easy to see why. Readers get sucked into this world and these characters. It’s addictive. We are excited to bring this wonderful author and reader experience to published form this fall.”

This is hardly the first time an author’s work on Wattpad had garnered both a fan following and the attention of major publishers, television companies, or even film studios. It might, however, be the most significant case of reader interaction in the platform’s history.

What’s all the fuss about? “With Chasing Red, readers fall in love with Red and Caleb, frequently commenting on how “real” they feel. The story follows cynical straight-A college student Veronica “Red” Strafford, who gets kicked out of her apartment. When notorious basketball player Caleb Lockhart offers her a place to stay, their close quarters create a problem when he pursues her, and she is far from ready to open up about her painful past.”

Chasing Red is the most-read Wattpad story of 2016, and will now be adapted via Sourcebooks own Fire imprint.