You are here: Home / E-Book News / J.K. Rowling is releasing a serialized novel, called The Ickabog 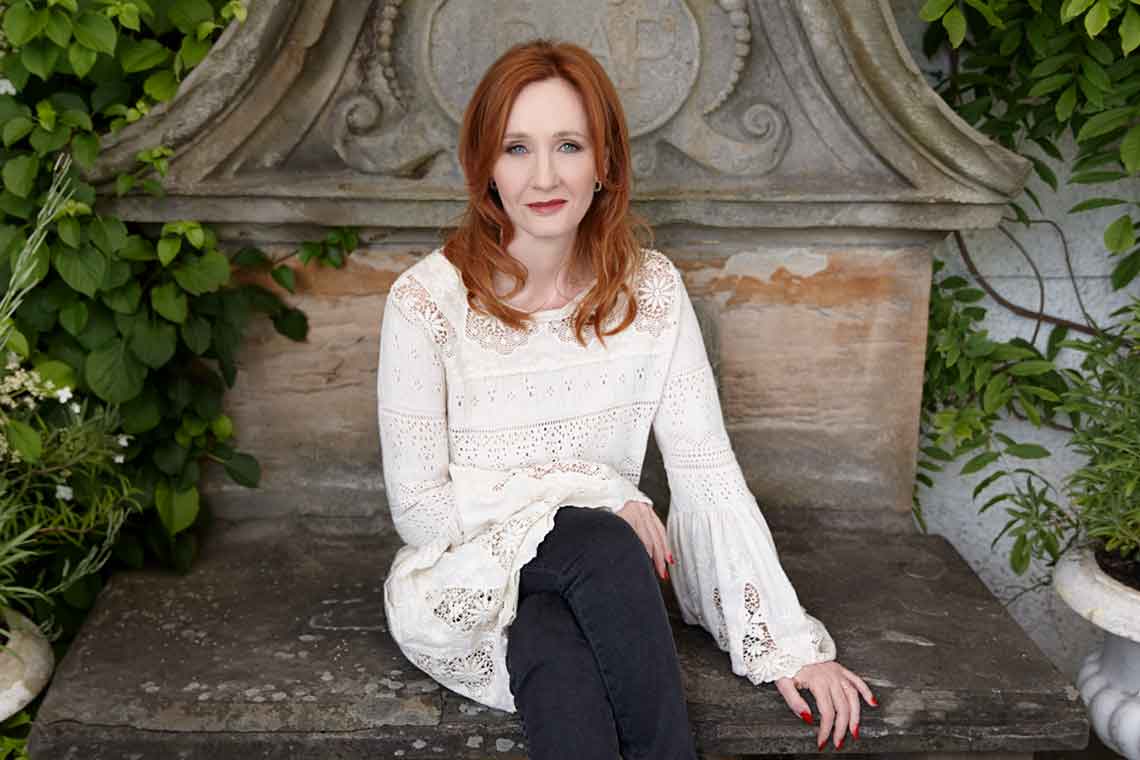 The Author of Harry Potter, J.K. Rowling is going to be releasing a serialized novel that will be published once once a day until July. There will be 34 installments of The Ickabog and the story is set in an imaginary land unrelated to any of Rowling’s other works. It will then be published as a book, ebook and audiobook in November, with Rowling’s royalties to go to projects assisting groups impacted by the pandemic.

Rowling described The Ickabog as “a story about truth and the abuse of power”. It came to her “well over a decade ago”, so she stressed that it “isn’t intended to be read as a response to anything that’s happening in the world right now”.

“The themes are timeless and could apply to any era or any country,” stressed Rowling, who has been critical in recent days of the UK government’s response to the Dominic Cummings crisis. On Monday, she wrote of Cummings’ reasoning for his contentious trip to Durham: “Your wife was ill, you thought you were infectious and you’ve got a kid. Those circumstances are not exceptional. They’re commonplace.”

The Author said that this serialized work can be enjoyed by people of all ages. You can read The Ickabog for free online via the official website.  It is ideal for mobile devices, tablets or your computer’s internet browser. There are no font adjustments or anyway to really augment the default experience.