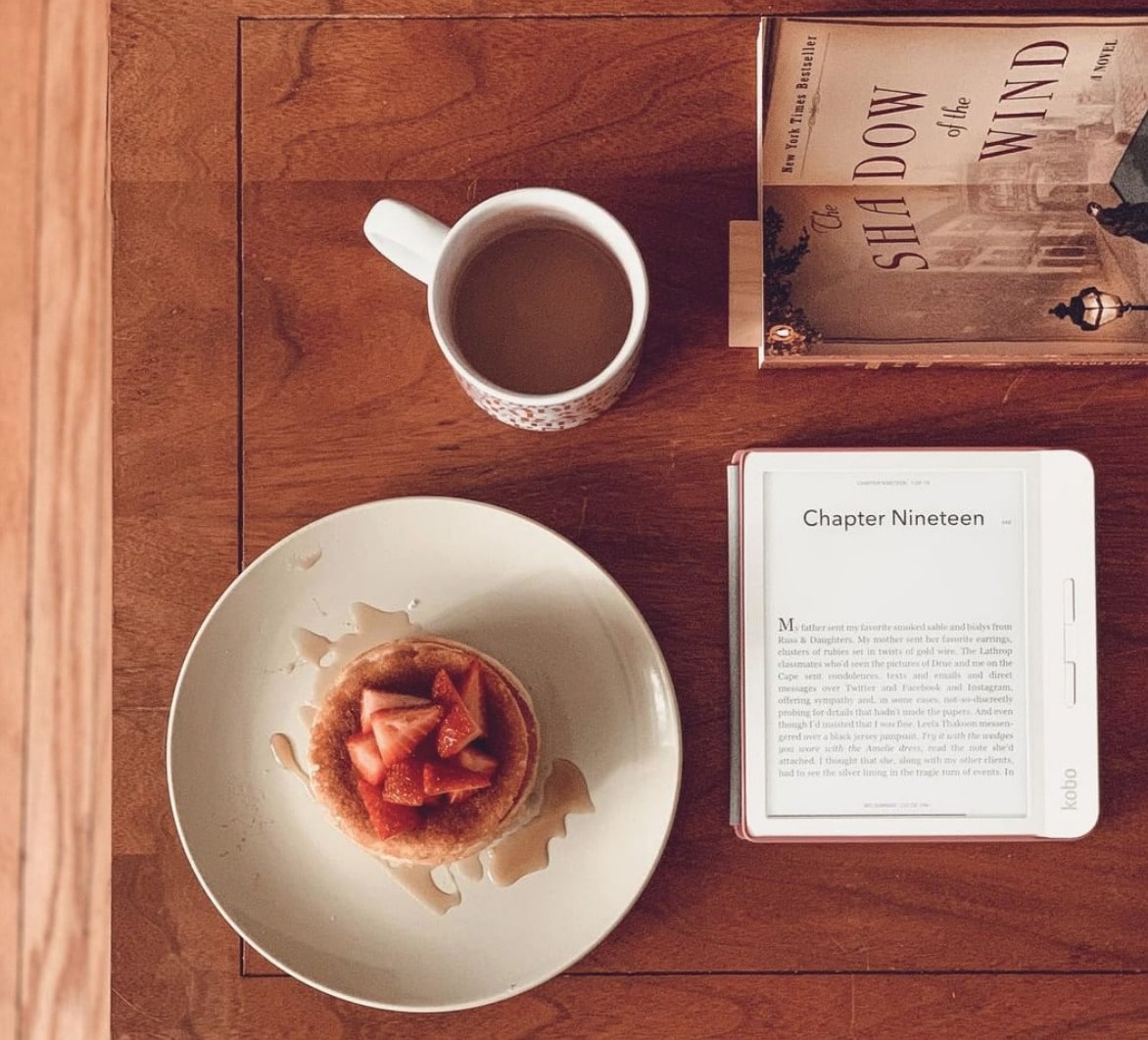 Kobo is doing very brisk business thanks to the global pandemic. Chapters Indigo, the largest bookselling chain in Canada closed 210 of their retail locations a couple of months ago. Barnes and Noble shuttered 500 in the US, and this has been a boon for Kobo.

“The initial surge of sales we saw in the early weeks of pandemic have continued and even accelerated,” said Michael Tamblyn, the CEO of Kobo. “In all our key markets, including Canada and the United States, our sales are up between 35% and 130% over last year.”

One of the ways Kobo has been able to get over two million new customers was giving away free ebooks. The company has given away 15 million free e-books to readers as part of programs to promote reading during the pandemic. “It has been an interesting time for us. People we used to call ‘never-evers’ — people who in our marketing research said they would never ever read an ebook — have turned to. It’s gratifying that people, when faced with no way of getting print books, have decided to give digital a try.”

Rakuten barely mentions Kobo at all during fiscal earnings report, but they need for during the last one. They just stated that the digital bookseller attained two million new customers and was profitable, but did not disclose exactly how much money they generated.