There are thousands of e-books on the Amazon Kindle Store that have content errors. This can be as simple as a series of spelling mistakes or the book might have formatting issues. Starting February 3, 2016 Amazon will begin showing customers a warning message on the Kindle store detail pages of books that contain several validated quality issues. The warning message will be removed as soon as Amazon received an updated file from self-published authors or publishing companies.

Amazon has two stages of the warning system that will go live within a few short weeks. If an e-book only contains a few spelling mistakes, but is still readable, a simple warning message will appear on the details page of that specific title. It will make the average book buyer aware that there are some issues. If the book has bad formatting issues, and basically renders it unreadable Amazon will suppress it and the book listing will be removed. 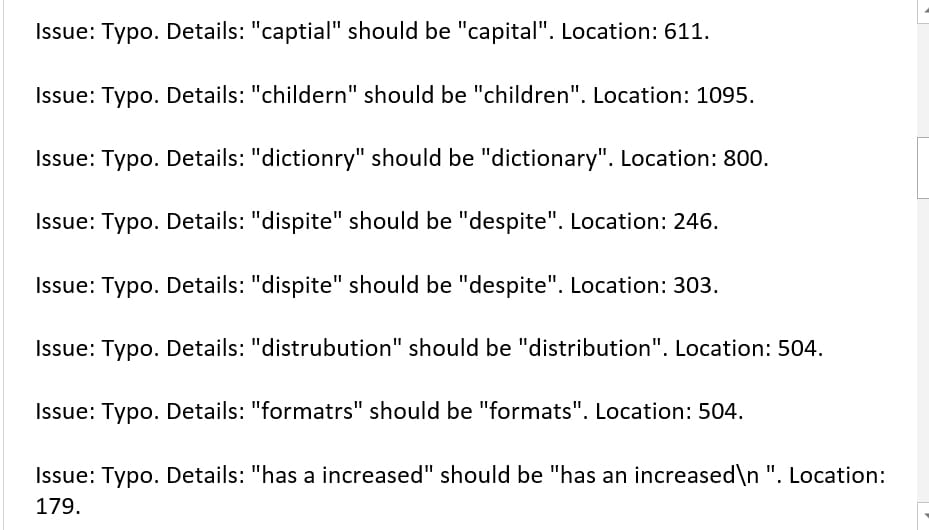 Amazon is currently in the process of emailing anyone who has submitted e-books to the Kindle Store whose e-books  contain multiple errors. The errors are reported by people who have either downloaded the title for free or paid for it. Currently, the only way users can report content issues is if you have an e-ink based reader, such as the Kindle Paperwhite or the Voyage. There are no reporting options for content errors on the Amazon Fire tablets or the Kindle e-reading apps for Android and iOS.

The timing of Amazon rolling on this new warning message on e-books that have multiple content errors is very interesting. A few days ago I broke the story about how e-reader companies should be doing more to inform users if e-books have content errors and within a few days of publication, Amazon announces a new system.

Hopefully Apple, Barnes and Noble, Google and Kobo also take steps to address e-books that have content issues. Currently none of these companies have any type of reporting system, nor do they email publishers if an e-book contains formatting errors.